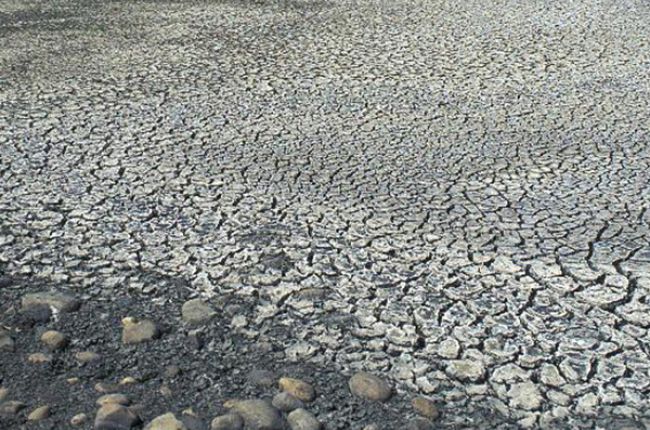 "The U.S. Drought Monitor is a map released every Thursday, showing parts of the U.S. that are in drought. The map uses five classifications: abnormally dry (D0), showing areas that may be going into or are coming out of drought, and four levels of drought: moderate (D1), severe (D2), extreme (D3) and exceptional (D4).

The Drought Monitor has been a team effort since its inception in 1999, produced jointly by the National Drought Mitigation Center (NDMC) at the University of Nebraska-Lincoln, the National Oceanic and Atmospheric Administration (NOAA), and the U.S. Department of Agriculture (USDA). The NDMC hosts the web site of the drought monitor and the associated data, and provides the map and data to NOAA, USDA and other agencies. It is freely available at droughtmonitor.unl.edu."

In addition to providing maps, statistics, and historical data on drought from the national to the state and local level, users can click on their state to find additional information, including drought planning resources specific to their state.

What is the evidence that our present-day climate is changing?
American Geosciences Institute

Why doesn't a drought go away when it rains?
U.S. Geological Survey