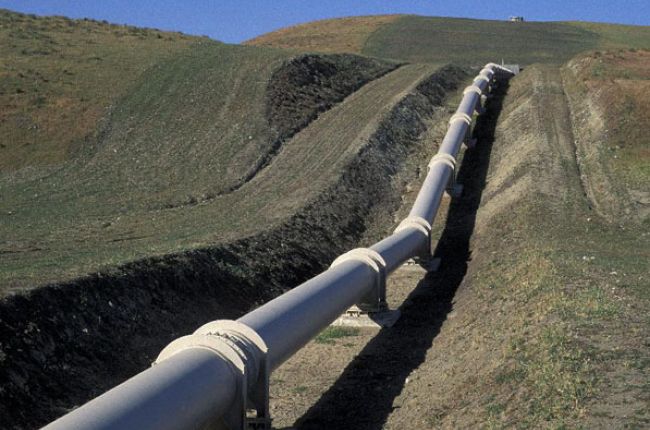 Technically recoverable reserves consist of proved reserves and unproved resources. Proved reserves of crude oil and natural gas are the estimated volumes expected to be produced, with reasonable certainty, under existing economic and operating conditions. Unproved resources of crude oil and natural gas are additional volumes estimated to be technically recoverable without consideration of economics or operating conditions, based on the application of current technology."