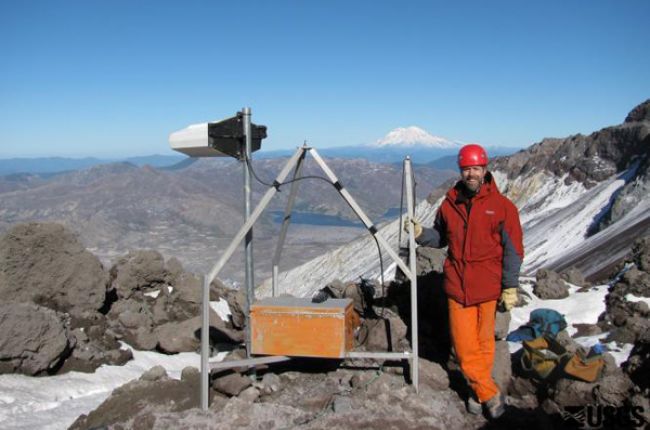 "The United States and its territories contain 169 geologically active volcanoes, of which 54 volcanoes are a high threat or very high threat to public safety. Many of these volcanoes have erupted in the recent past and will erupt again in the foreseeable future. As populations increase, areas near volcanoes are being developed and aviation routes are increasing. As a result, more people and property are at risk from volcanic activity.

Volcanic eruptions are one of Earth's most dramatic and violent agents of change. Not only can powerful explosive eruptions drastically alter land and water for tens of kilometers around a volcano, but tiny liquid droplets of sulfuric acid erupted into the stratosphere can change our planet's climate temporarily. Eruptions often force people living near volcanoes to abandon their land and homes, sometimes forever. Farther away, cities, crops, industrial plants, transportation systems, airplanes, and electrical grids can still be damaged by tephra, ash, lahars, and flooding.

Fortunately, volcanoes exhibit precursory unrest that, when detected and analyzed in time, allows eruptions to be anticipated and communities at risk to be forewarned. The warning time preceding volcanic events typically allows sufficient time for affected communities to implement response plans and mitigation measures."

What kinds of hazards are associated with volcanic eruptions?
American Geosciences Institute

Why is monitoring volcanoes important to aviation?
U.S. Geological Survey