Discover studies and reports from the state geological surveys and factsheets from the U.S. Geological Survey that pertain to the application of geoscience to societal issues.

Perform a Quick Search using the search box below to find the 10 most relevant publications for your search. 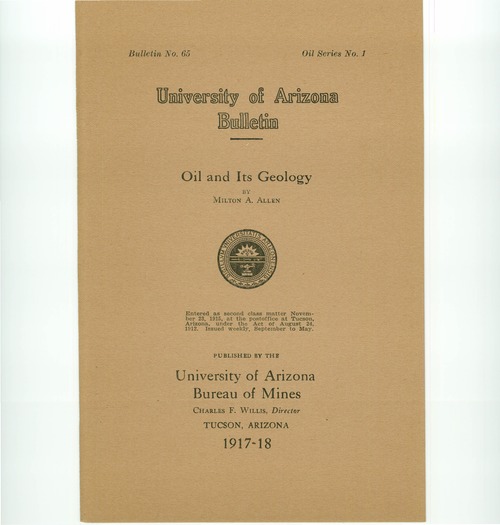 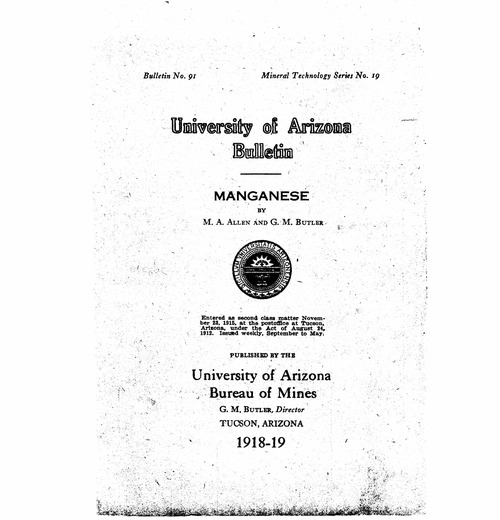 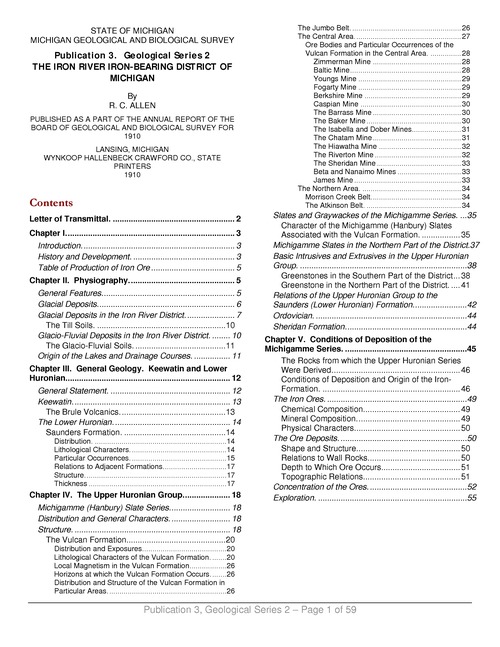 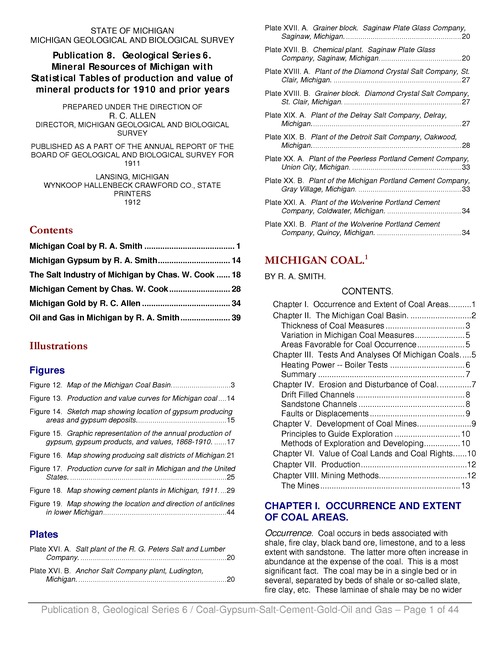 Mineral resources of Michigan with statistical tables of production and value of mineral products for 1910 and prior years
1912, Michigan Geological Survey 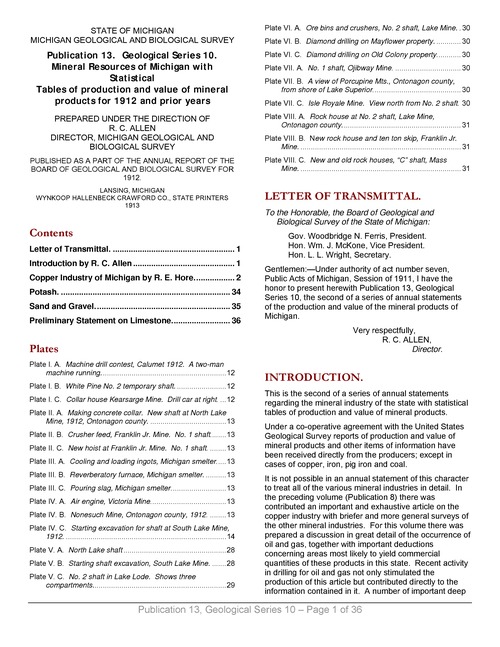 Mineral resources of Michigan with statistical tables of production and value of mineral products for 1912 and prior years
1913, Michigan Geological Survey 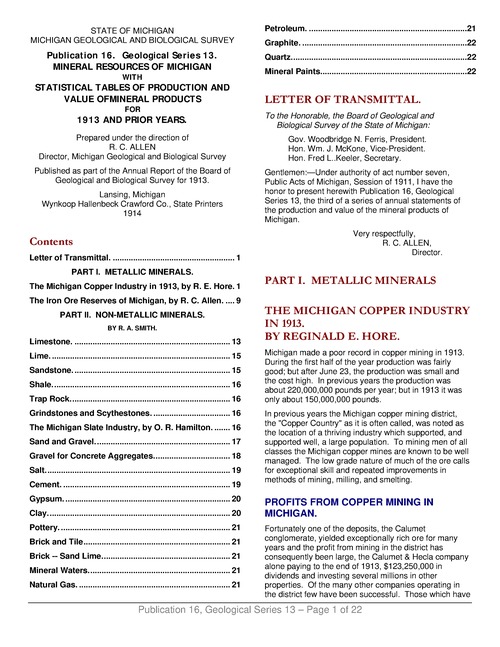 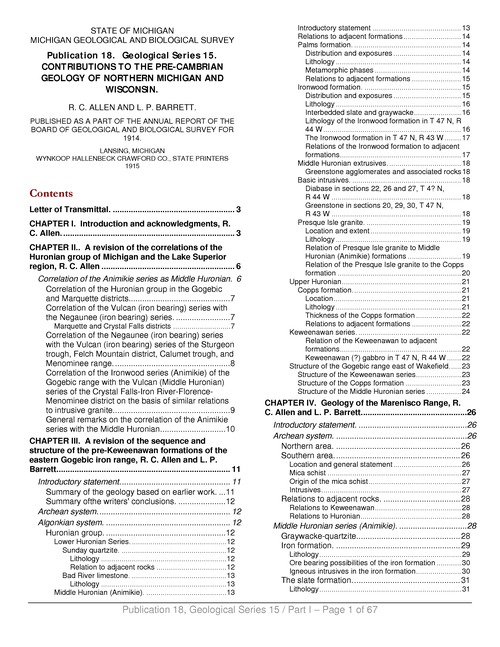 Contributions to the pre-Cambrian geology of northern Michigan and Wisconsin
1915, Michigan Geological Survey 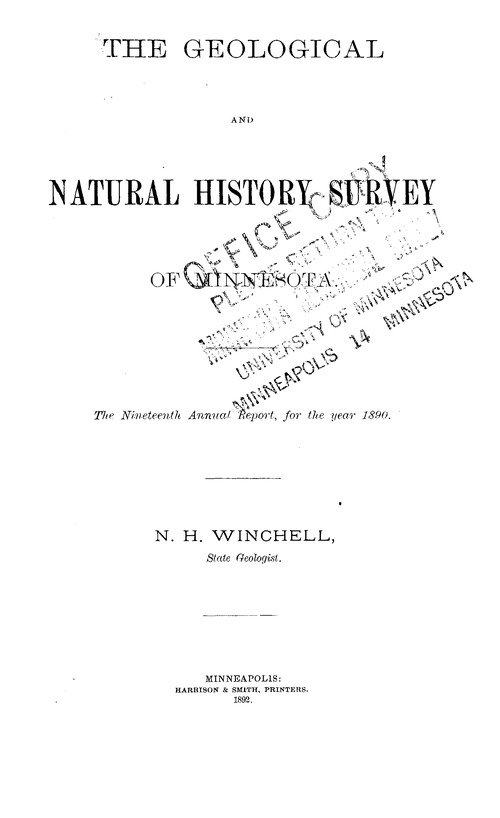 Notes on the petrography and geology of the Akeley Lake region in northeastern Minnesota
1892, Minnesota Geological Survey 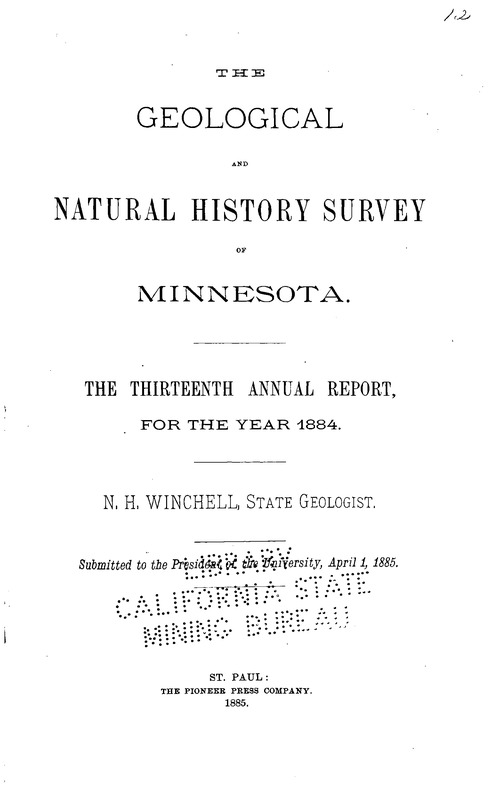 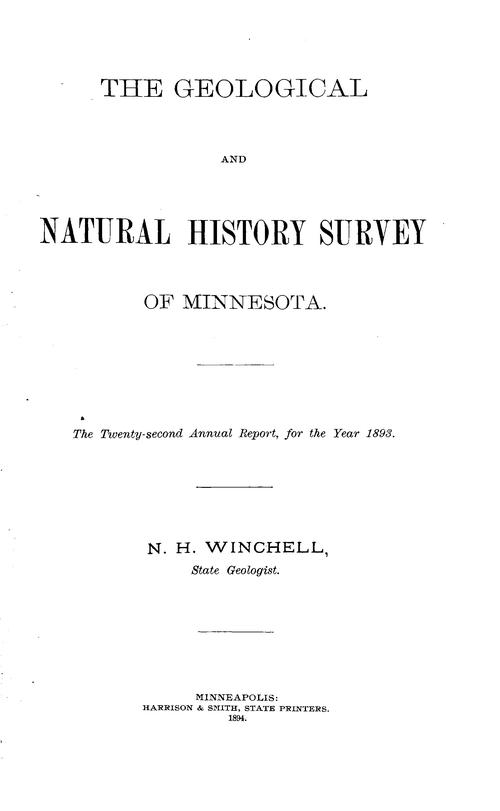 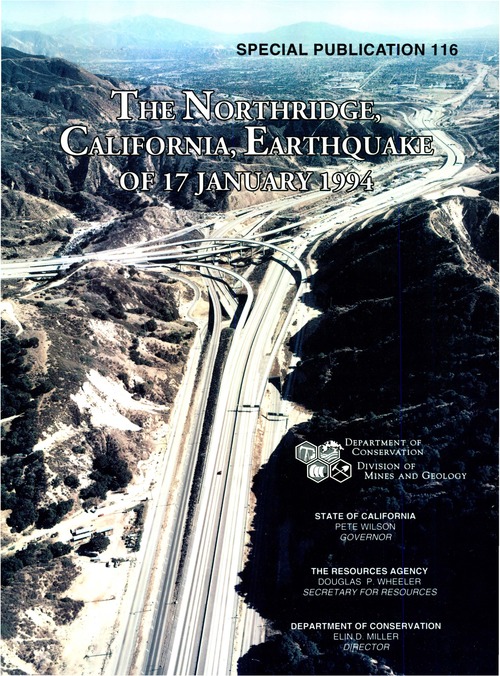 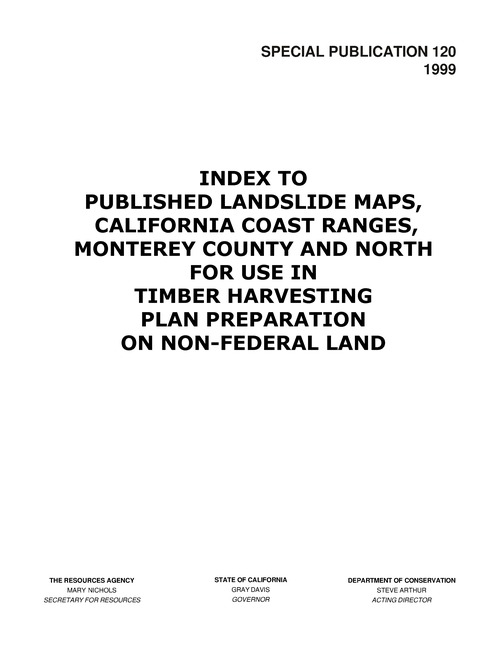 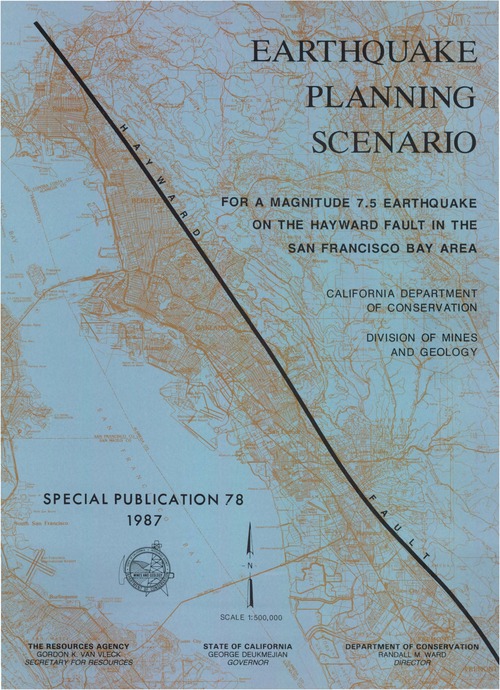 Earthquake planning scenario for a magnitude 7.5 earthquake on the Hayward Fault in the San Francisco Bay area
1987, California Geological Survey 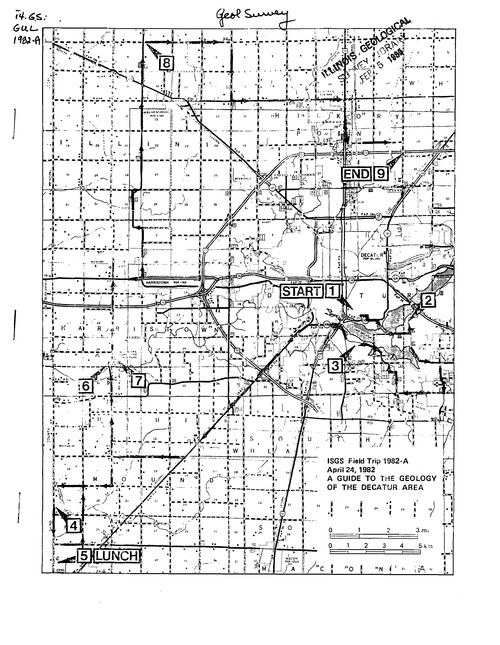 A guide to the geology of the Decatur area
1982, Illinois State Geological Survey 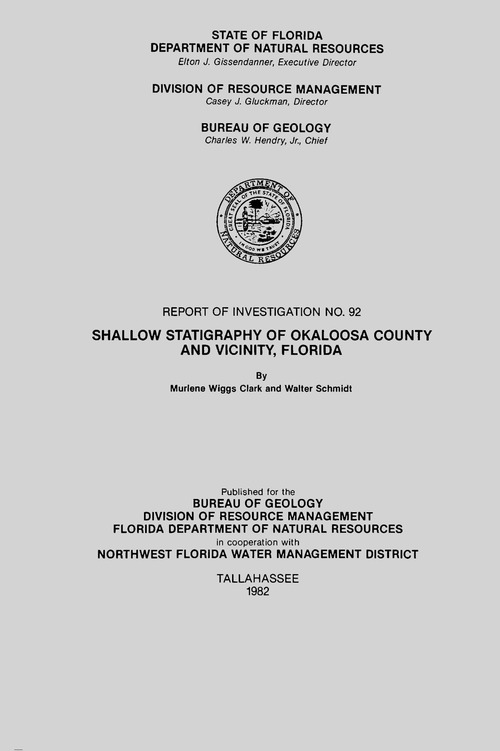 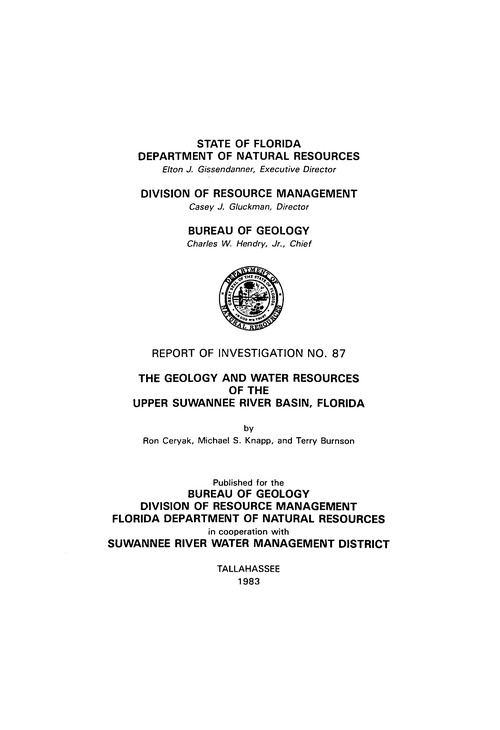 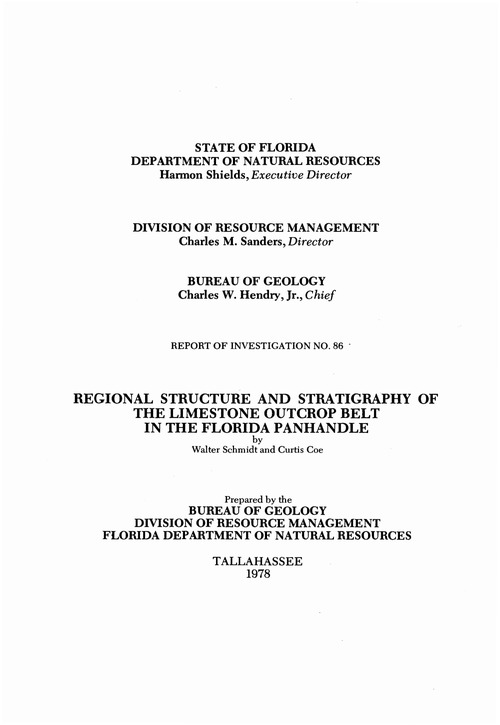 Regional structure and stratigraphy of the Limestone Outcrop Belt in the Florida Panhandle
1978, Florida Geological Survey 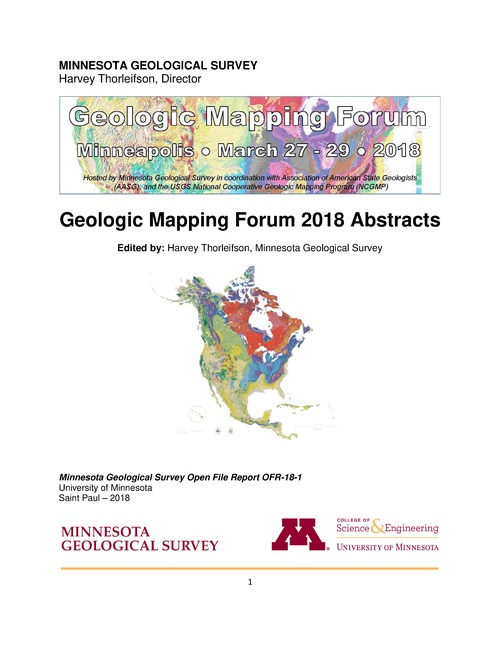 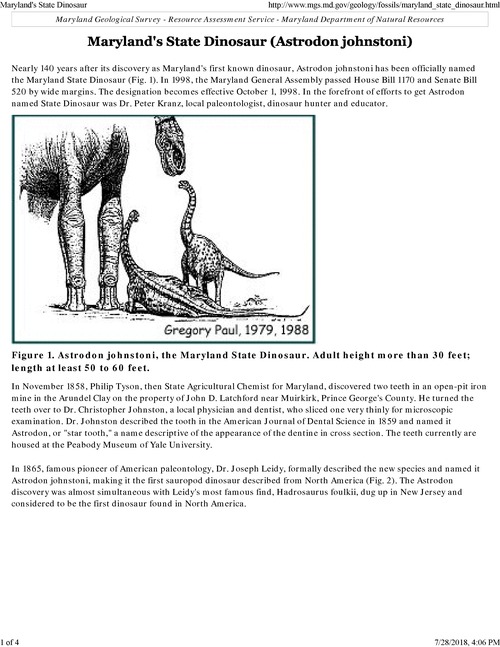 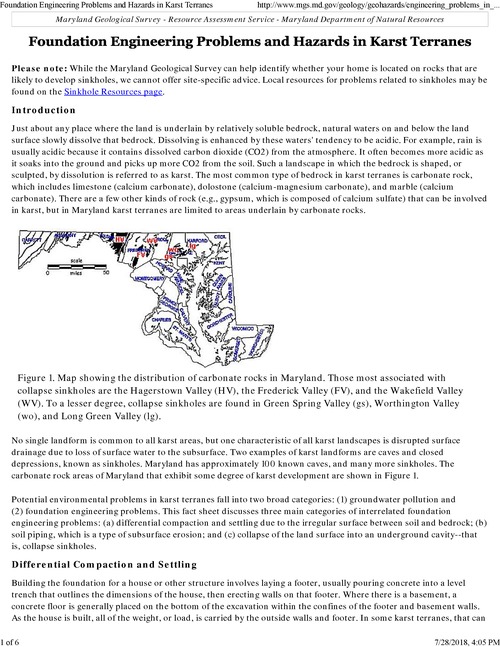 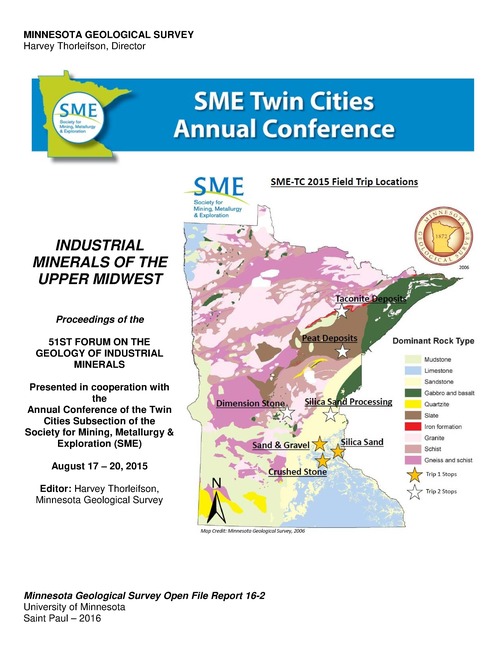 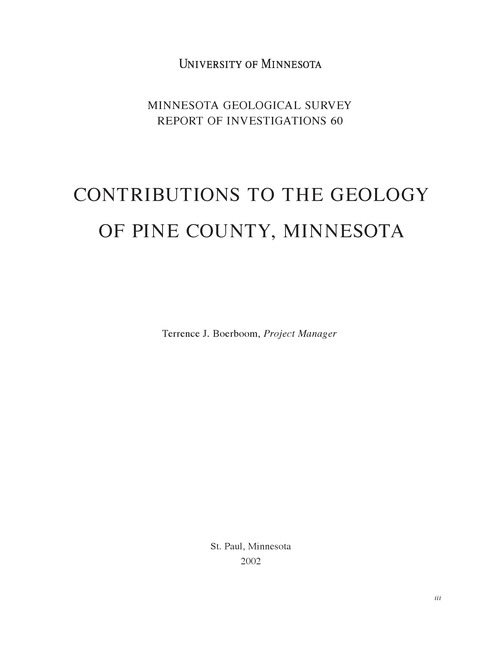 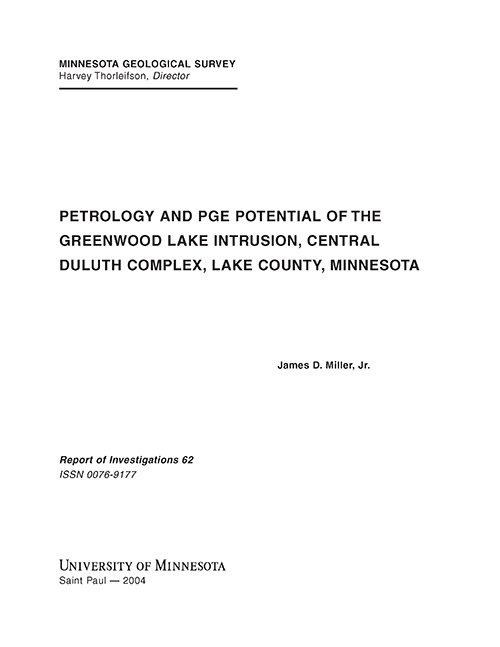 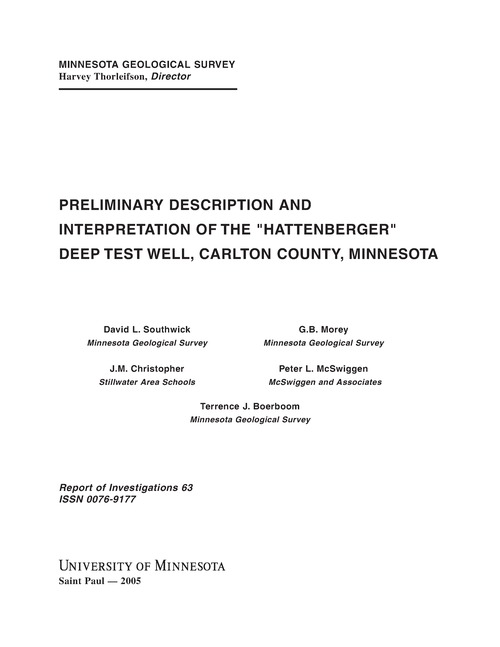 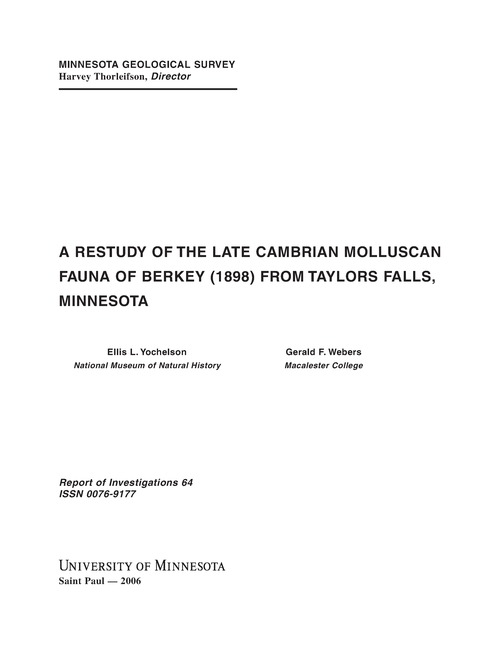 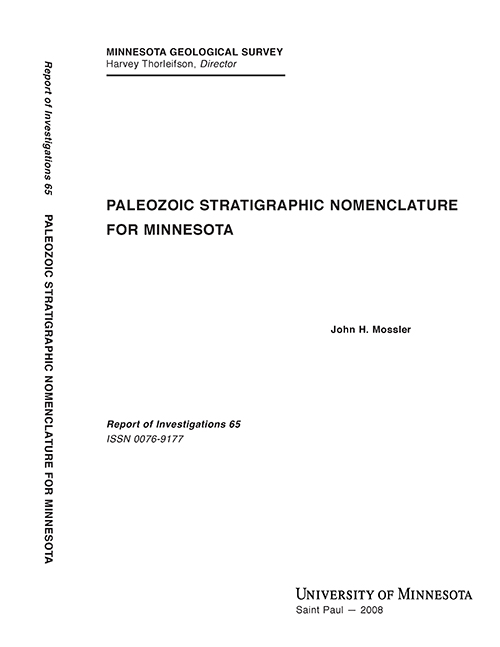 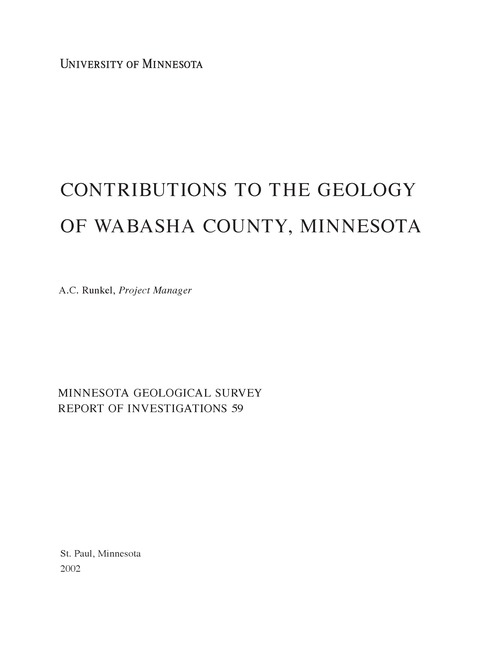 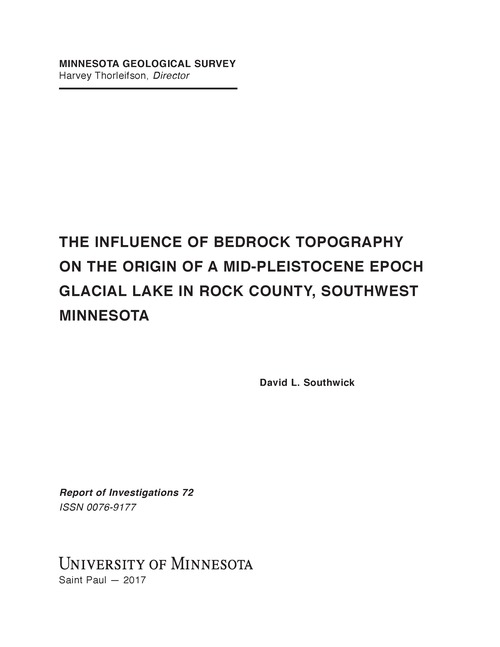 The influence of bedrock topography on the origin of a mid-Pleistocene epoch glacial lake in Rock County, southwest Minnesota
2017, Minnesota Geological Survey
A circular, closed depression 1.9 miles (3 kilometers) in diameter that was formerly occupied by a shallow lake is located in the glaciated landscape of northern Rock County, southwest Minnesota. The depression is partly framed by Sioux Quartzite and is situated above a bedrock swale on a broad,... 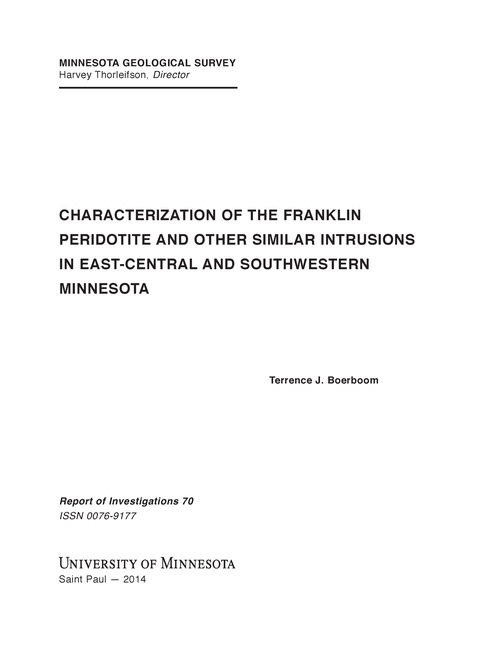 Characterization of the Franklin Peridotite and other similar intrusions in east-central and southwestern Minnesota
2014, Minnesota Geological Survey
Outcrops of peridotite adjacent to the Minnesota River near the town of Franklin in Renville County were sampled and petrographically characterized as part of a small study funded by the Minnesota Department of Natural Resources in 1997. That study obtained mineral separates with the intent of... 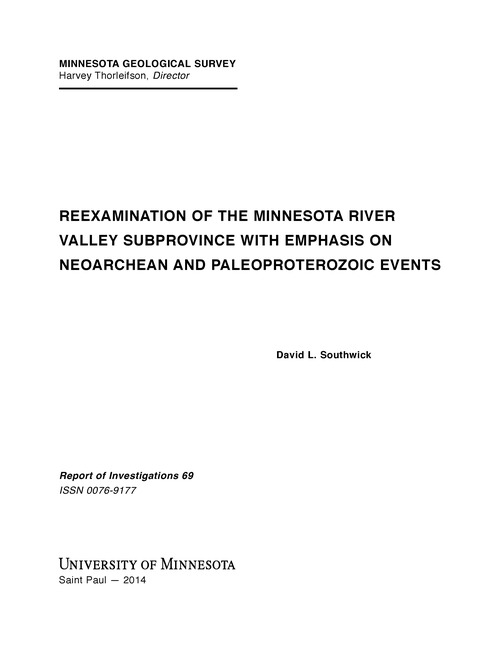 Reexamination of the Minnesota River valley subprovince with emphasis on Neoarchean and Paleoproterozoic events
2014, Minnesota Geological Survey
The Minnesota River valley subprovince (MRV) is a fragment of Mesoarchean continental crust that was sutured to the southern margin of the Superior craton about 2,600 m.y. ago. The suturing event induced widespread regional metamorphism and local anatexis in a dominantly orthogneissic crust and...
Previous Pause Next

About the Geological Surveys Database
https://statesurveys.americangeosciences.org

As of July 2018, the Geological Surveys Database replaces the Critical Issues Research Database, providing an improved portal for decision makers and others to locate and comprehensively search state geological survey publications and U.S. Geological Survey factsheets.

The Geological Surveys Database also provides a wide array of user features including the ability to export citations, create user accounts to save queries, citations and create curated lists, add comments and custom tags to records in the database, and more.

The Geological Surveys Database is a collaborative effort between the American Geosciences Institute and U.S. state geological surveys to help increase the discoverability and use of geological survey publications by decision makers as they address issues at the intersection of the geosciences and society.