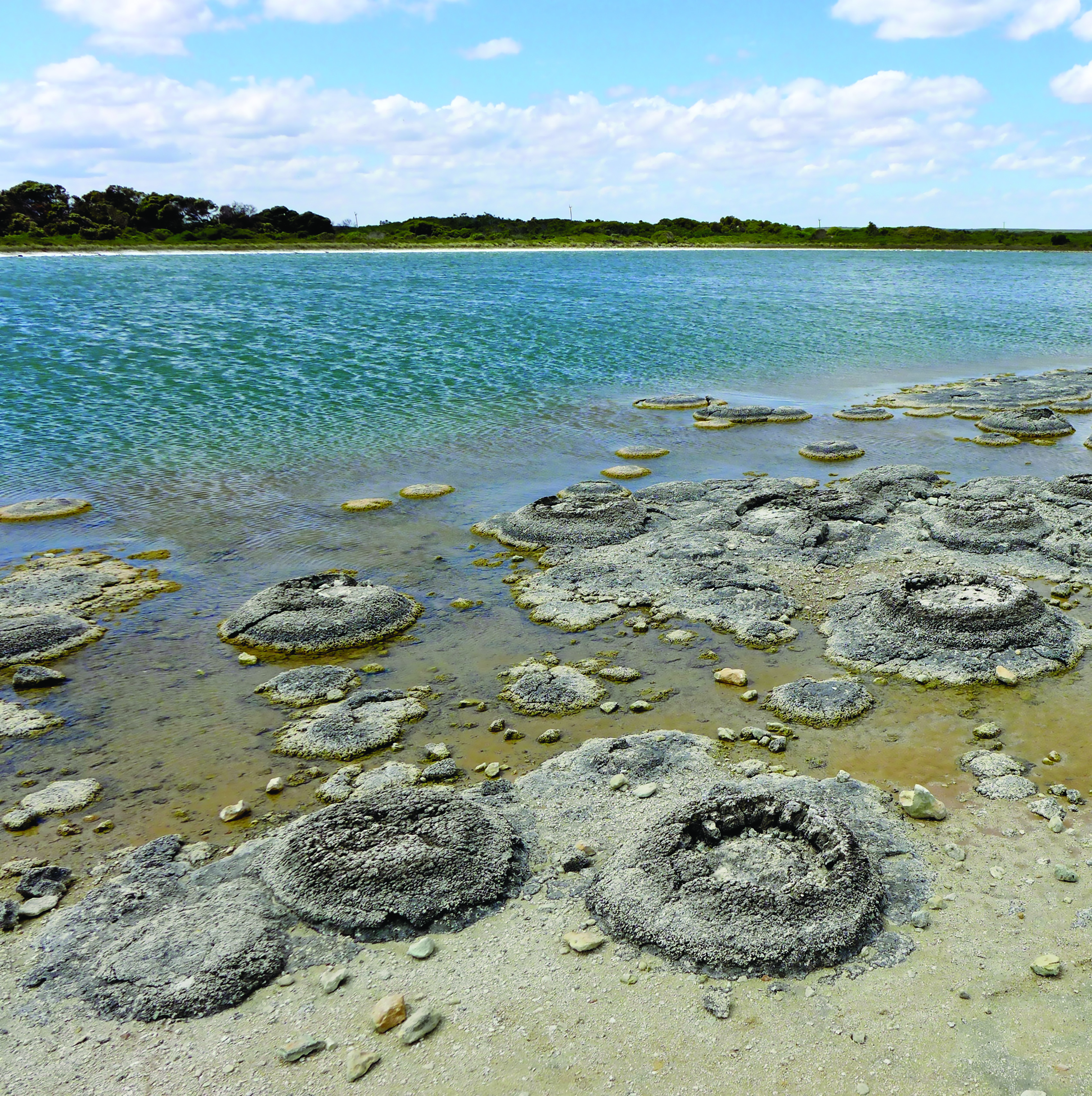 These indicate what you should understand and be able to do as a result of the section. Each Learning Outcome highlights one main practice of science or engineering that you will use to investigate and explore ideas of Earth and space sciences and key crosscutting concepts that are common among all the sciences.

Section 1:  The Evolution of the Geosphere

Section 2:  The Evolution of the Fluid Spheres

Section 3:  The Origin of Life on Earth

Section 4:  The Biosphere and the Evolution of the Atmosphere