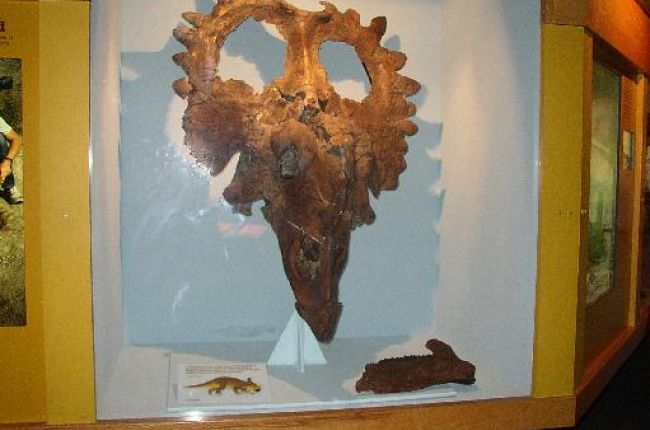 Sediments are home for many kinds of marine animals. Some animals live on the surface of the sediment, and some burrow into it. Some fossil shells are found mixed with the mud they lived in. Other fossil shells were moved by strong currents and deposited along with sand or even gravel. If the shells are buried by more sediment before they are worn away or dissolved, they become fossilized.

Sometimes a fossil consists of original shell material. This is common in very young sediments that have not yet been turned into rock. Older sediments usually have been buried deeply by later sediments and turned into rock. Then it is more likely that the original shell has been dissolved away by water seeping through the pore spaces in the sediment. The fossil is left as an imprint of the original shell. An imprint like that is called a mold. Sometimes the space that was occupied by the shell is now empty. In other cases that space has been filled with later minerals that were precipitated by the flowing pore water. That material, which has the shape of the original shell, is called a cast. 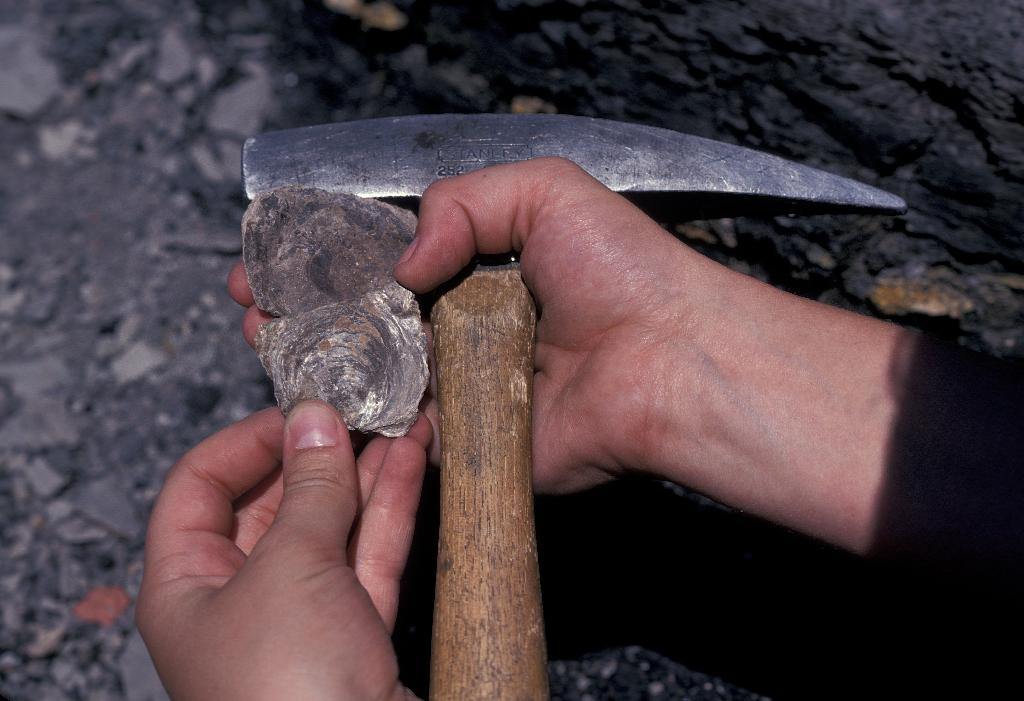 Clams have shells that are in two parts, called valves. The valves are hinged along one edge. They are left and right, like your hands when you put them together along your little fingers. The clam can open its shell to feed and close its shell for protection. Think about what you might see when the clam shell is fossilized. Each valve has an outer surface and an inner surface. Depending on which valve you are seeing, and whether you are seeing the inside or the outside of it, and whether you are seeing its cast or its mold, eight different views are possible! Paleontologists have to be very careful to match up the fossils they see. Otherwise, they might think they are seeing fossils of several different kinds of animal rather than just one.