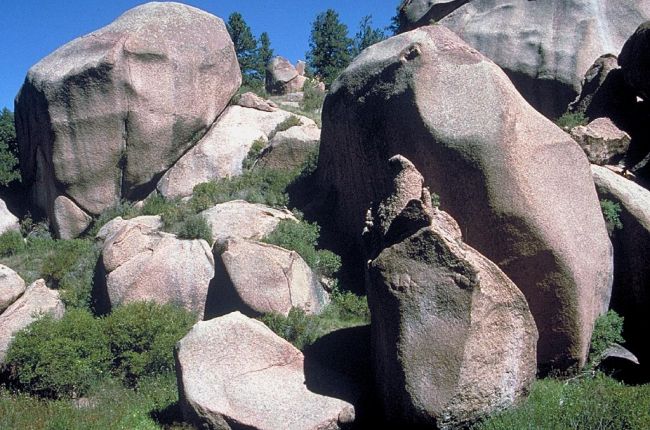 This is the decomposition of rocks due to chemical reactions occurring between the minerals in rocks and the environment. The examples below illustrate chemical weathering.

Water, and many chemical compounds found in water, is the main agent of chemical weathering. Feldspar, one of the most abundant rock-forming minerals, chemically reacts with water and water-soluble compounds to form clay. 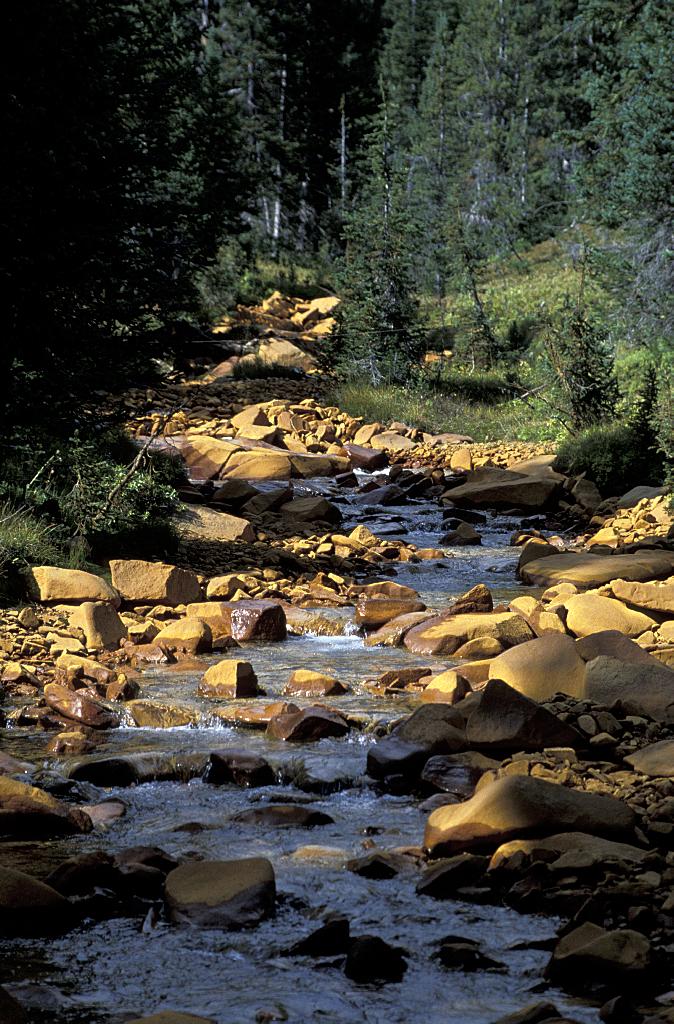 Water contains many weak acids such as carbonic acid. This weak, but abundant, acid is formed when carbon dioxide gas from the atmosphere mixes with rainwater. Sulfur dioxide and nitrogen gases create other types of acid rain that act as chemical weathering agents. Some sources of sulfur dioxide are power plants that burn coal; as well as volcanoes and coastal marshes. Sulfur gases react with oxygen and rainwater to form sulfuric acid. Although relatively weak, acid’s abundance and long term effects produce noticeable damage to vegetation, fabrics, paints and rocks.

Oxidation is another kind of chemical weathering that occurs when oxygen combines with another substance and creates compounds called oxides. Rust, for example, is iron oxide. When rocks, particularly those with iron in them, are exposed to air and water, the iron undergoes oxidation, which can weaken the rocks and make them crumble.