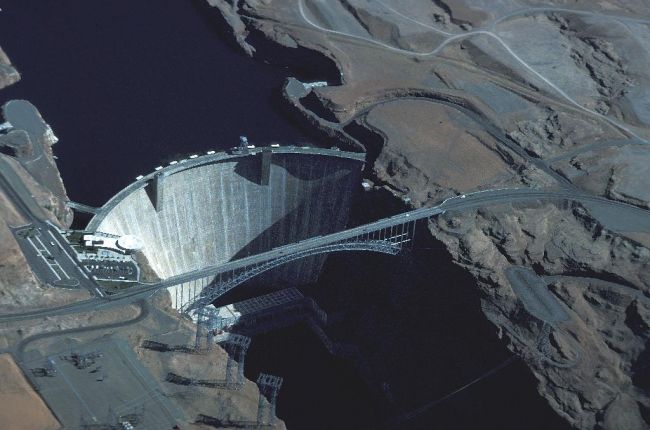 In rural areas, most homes and businesses get their water from groundwater. Long ago, wells had to be dug by hand and reached only shallow groundwater. Now wells can be drilled by machinery to as deep as several hundred feet. In urban and suburban areas, most water is piped in from a central water supply. The water supply might be a river, a natural lake, a reservoir behind a dam, or a number of deep wells. In many big cities, reservoirs are located far away, and the water is brought to the city through aqueducts.

If you have ever tried to stop the flow of water from a hose or pipe with your thumb, or if you have seen a hose or a pipe burst, you know that water pressure is very high. The high pressure ensures that the flow of water is adequate wherever and whenever it is needed. Storing water at a high elevation in a lake or reservoir can produce pressure. Where water is pumped from the ground it is stored in special tanks on hilltops. In home water systems pumps produce the pressure needed. 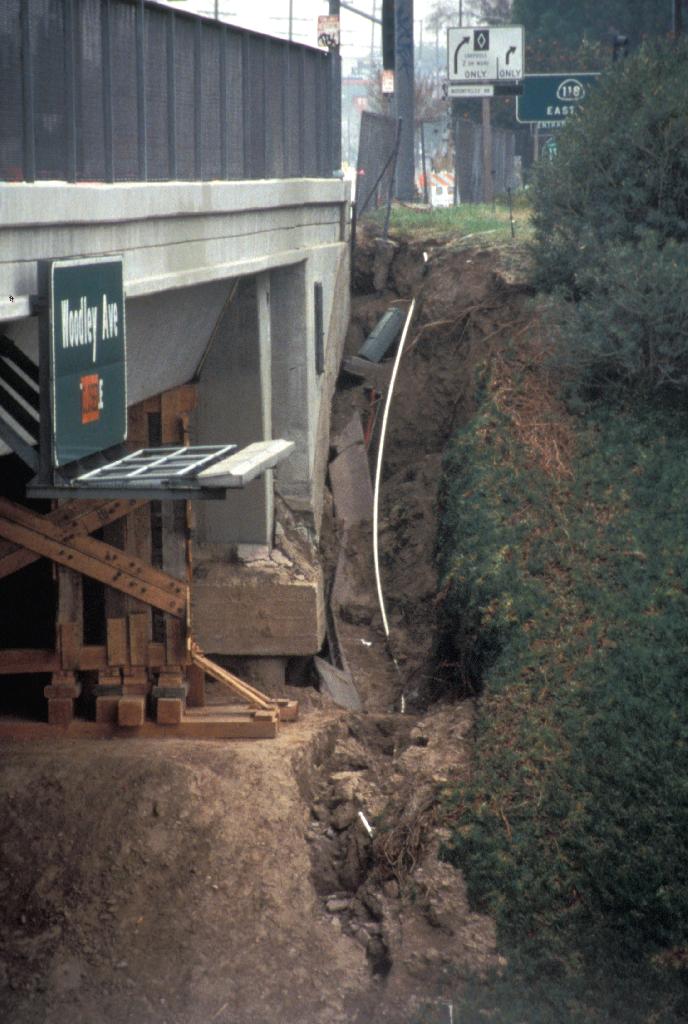 In urban and suburban areas, water is distributed from the source through large underground pipes, called water mains, under the streets. A map of the water mains in your town would look something like the pattern of branches on a tree or the pattern of tributaries in a river system. The water mains keep branching out into smaller and smaller pipes until they reach a home or other building, where they enter the building and pass through a water meter. In areas with cold winters, the mains and pipes have to be buried as deep as several feet below the surface to keep them from freezing.

Most of the water that is used inside homes or schools remains liquid. It flows through drainpipes into a municipal sewer system or into a septic system connected to the building. A septic system consists of a large tank buried in the ground. The solids in the sewage are slowly digested by microorganisms and converted to sludge. The sludge settles to the bottom of the tank and is pumped out occasionally by special trucks. The wastewater flows out of the tank and into underground pipes that leak water into the ground over a large area.

Municipal sewer systems are the opposite of municipal water systems: they collect the used water and carry it through a network of underground sewer pipes to a central treatment plant. Sewage treatment plants differ in how much they treat the sewage. Some do nothing more than filter out the solid materials. Others treat the sewage in several stages and end up with water that is pure enough to drink! The treated sewage is usually returned to rivers, lakes, or the ocean, or is spread on the ground to soak in. In some places untreated sewage, called “raw sewage,” is still dumped directly into rivers, lakes, or the ocean.

Some of the water that is used in homes and schools evaporates. Most of the evaporation happens when water is spread over a large area, as in cleaning floors or pavement, or in watering a lawn or garden.