The data used to look at the future supply and demand of geoscientists come from multiple sources: the Bureau of Labor Statistics (BLS), multiple AGI member societies, and AGI’s Directory of Geoscience Departments (DGD). BLS annually publishes their U.S. employment numbers for both industries and occupations. BLS also releases projections of their expected employment numbers 10 years into the future. Due to variations in the definitions of the geoscience workforce, AGI has set a defnition of the geosciences and has identified the reported occupations associated with that definition. Multiple AGI member societies shared the age distribution of their membership to help provide an insight into the age demographics of the workforce. For the DGD, AGI asks departments to provide their enrollment and graduation numbers each year when they update their information. 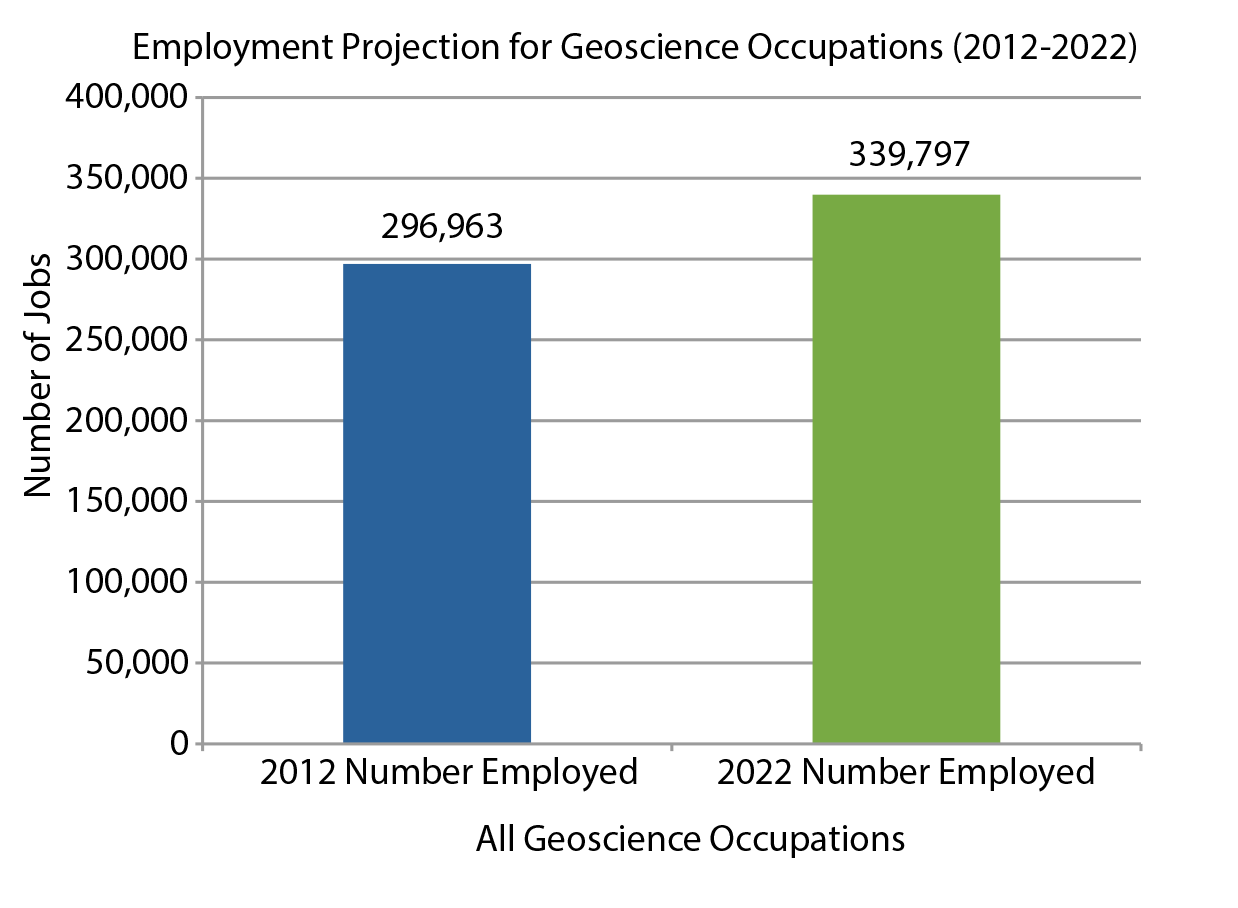 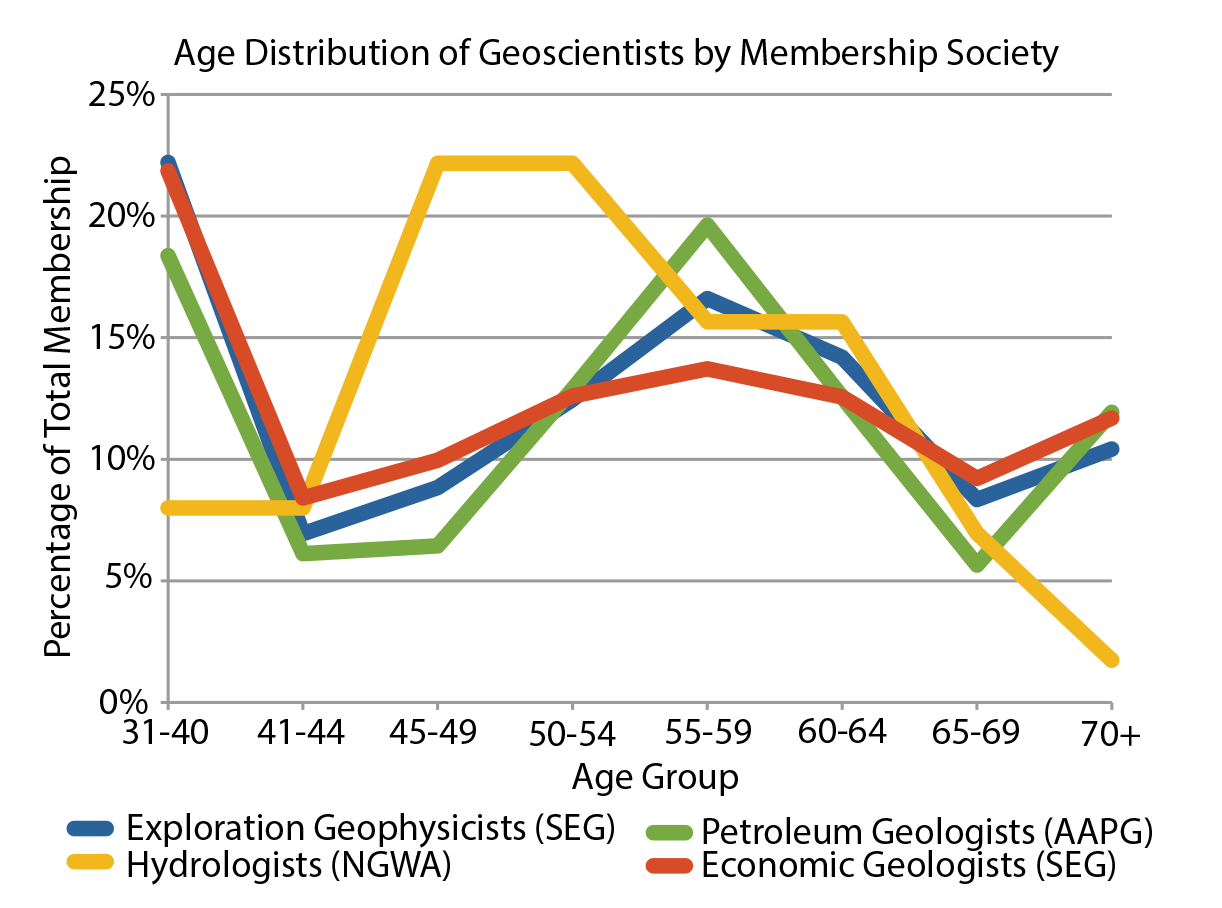 The total number of geoscientists employed in 2012 and projected to be employed in 2022, 296,963 and 339,797 respectively, were calculated from the employment numbers provided by BLS. The total number of future graduates, approximately 51,000, was calculated based on the number of 2013 graduates. Many departments are at capacity, so no increase in new graduates over time was used. The age distributions of the member societies were used to estimate attrition from retirements with a median retirement age of 65. Accounting for the combined projected increase in jobs with the estimated attrition rate along with the estimated number of graduates over the next 10 years, AGI has estimated a shortage of 135,000 geoscientists by 2022.

This estimate is created using multiple assumptions, such as nearly all geoscience graduates find careers in the geoscience workforce (they don’t), the expected percentage of the current employment will retire at or near 65, and no major changes occur to the economy that might directly affect the workforce. However, AGI shares this number to make two critical points. The geosciences will continue to be a lucrative field of employment over the next decade. A large number of current geoscientists are reaching retirement, which could lead to a major loss of skills and knowledge from the future workforce. 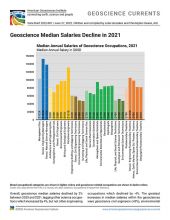 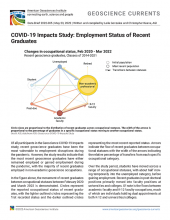 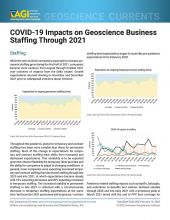 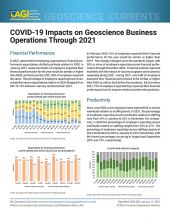 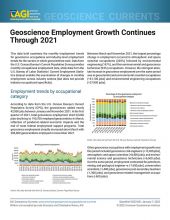 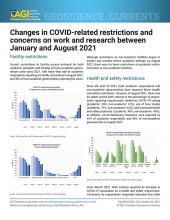