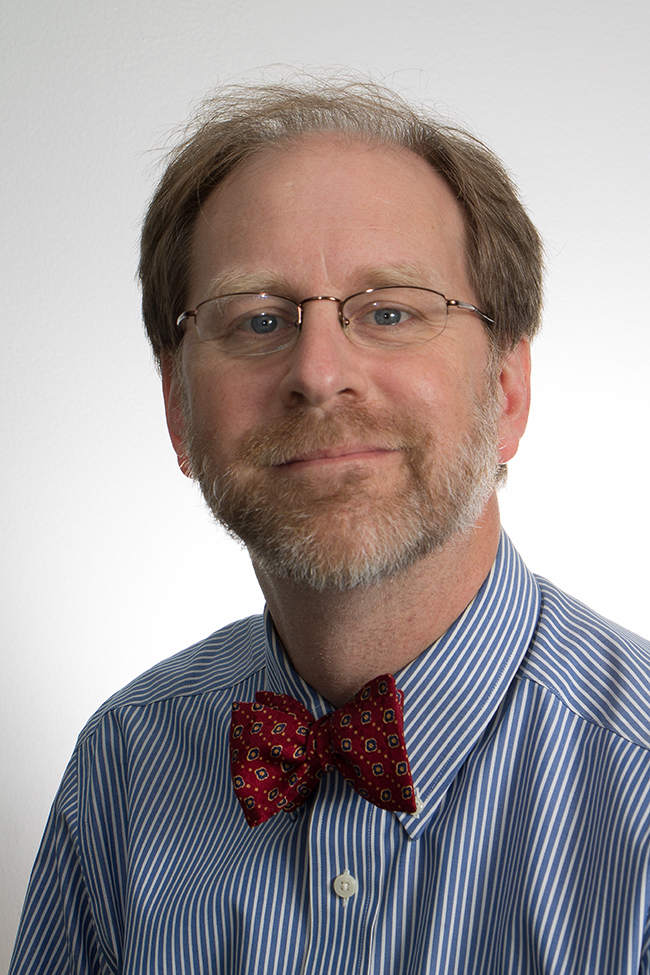 ALEXANDRIA, Va. – The American Geosciences Institute (AGI) is pleased to recognize Dr. David Applegate, Associate Director for Natural Hazards at the U.S. Geological Survey (USGS), as the 2018 recipient of the AGI Award for Outstanding Contribution to the Public Understanding of the Geosciences.
As a geoscientist and administrator, Dr. Applegate’s contributions are at the confluence of science, policy, and the public. He has been both a dynamic champion for the geosciences and a soft-spoken and assured communicator of scientific fact in times of crisis.
Following his move to USGS some 15 years ago, Dr. Applegate quickly assumed important public roles for the agency, frequently tapped for congressional testimony and media interviews. As one colleague noted, “Dave’s calm demeanor and penchant for explaining complicated information clearly to the general public in these interviews became hallmarks of his communication success.”
At the USGS, Dr. Applegate has led the Natural Hazards mission area since 2011 and has raised the profile of critical public-facing programs, such as the Great Shakeout. Since 2006, he has led the National Science and Technology Council's Subcommittee on Disaster Reduction, an interagency body providing guidance to the White House Office of Science and Technology Policy. In addition to his USGS duties, Dr. Applegate is an adjunct full professor in the University of Utah's Department of Geology and Geophysics.
Prior to joining the USGS, Dr. Applegate spent eight years with AGI, where he directed science policy and was the editor of Geotimes (now EARTH Magazine). Dr. Applegate also served with the U.S. Senate Committee on Energy and Natural Resources as the American Geophysical Union's Congressional Science Fellow and later as a professional staff member with the Committee.
Dr. Applegate is a fellow of the American Association for the Advancement of Science and the Geological Society of America, and he is a past president of the Geological Society of Washington, D.C. In 2010, he received the USGS Shoemaker Award for Lifetime Achievement in Communication and the Presidential Rank Award for Meritorious Senior Professional.
"Receiving this recognition is deeply meaningful to me, having spent the early part of my career at AGI, where I was given the opportunity to convey the value of the geosciences to policymakers and the public," said Applegate. "Working at the USGS the past 15 years has surrounded me with colleagues committed to delivering science that is accessible and applicable to societal needs."
The award is presented to a person, organization, or institution in recognition of an outstanding contribution to the public understanding of the geosciences. The contribution may be in geoscience as a science or in geoscience as it relates to economic or environmental aspects of modern civilization. The award may be given to a geoscientist or non-geoscientist, or to an organization or an institution that is based in the geosciences or not.
AGI directly, or in cooperation with its member societies, makes a number of awards each year to recognize particular excellence in the geosciences.  In addition, AGI works with its member societies to foster nominations of deserving geoscientists for consideration in a number of National Science Awards.  To learn more about AGI awards, go to https://www.americangeosciences.org/awards.
About AGI
The American Geosciences Institute (AGI) is a nonprofit federation of 52 scientific and professional associations that represents more than a quarter-million geoscientists. Founded in 1948, AGI provides geoscientists with access to scholarly information, serves as a voice of shared interests in the profession, plays a major role in strengthening geoscience education, and strives to increase public awareness of the vital role the geosciences play in society's use of resources, resiliency to natural hazards, and health of the environment.
AGI is a not-for-profit 501(c)(3) organization dedicated to serving the geoscience community and addressing the needs of society. AGI headquarters are in Alexandria, Virginia.
The American Geosciences Institute represents and serves the geoscience community by providing collaborative leadership and information to connect Earth, science, and people.
_____________
AGI Contact:
Joseph Lilek, Communications Manager
jlilek@americangeosciences.org
571.483.5445
###