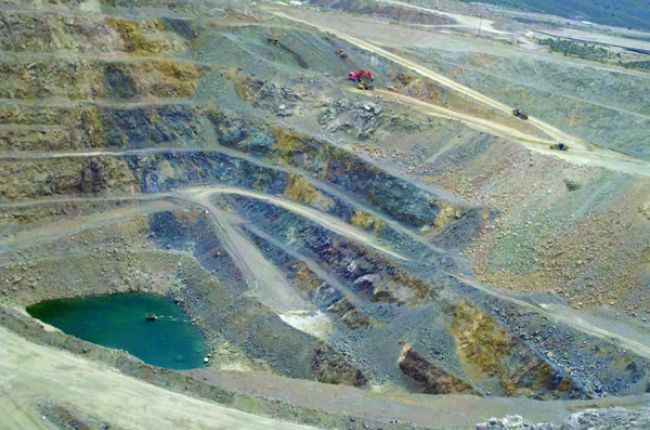 From the U.S. Geological Survey factsheet, "The Rare Earth Elements - Vital to Modern Technologies and lifestyles":

In lights, screens, and glass:

"Specific REEs are used individually or in combination to make phosphors—substances that emit luminescence—for many types of ray tubes and flat panel displays, in screens that range in size from smart phone displays to stadium scoreboards. Some REEs are used in fluorescent and LED lighting. Yttrium, europium, and terbium phosphors are the red-green-blue phosphors used in many light bulbs, panels, and televisions. The glass industry is the largest consumer of REE raw materials, using them for glass polishing and as additives that provide color and special optical properties. Lanthanum makes up as much as 50 percent of digital camera lenses, including cell phone cameras."

"Magnets that employ REEs are rapidly growing in application. Neodymium-iron-boron magnets are the strongest magnets known, useful when space and weight are limiting factors. Rare-earth magnets are used in computer hard disks and CD–ROM and DVD disk drives. The spindle of a disk drive attains high stability in its spinning motion when driven by a rare-earth magnet. These magnets are also used in a variety of conventional automotive subsystems, such as power steering, electric windows, power seats, and audio speakers."

"Nickel-metal hydride batteries are built with lanthanum-based alloys as anodes. These battery types, when used in hybrid electric cars, contain significant amounts of lanthanum, requiring as much as 10 to 15 kilograms per electric vehicle."

"Cerium, lanthanum, neodymium, and praseodymium, commonly in the form of a mixed oxide known as mischmetal, are used in steel making to remove impurities and in the production of special alloys."

What are rare earth elements, and why are they important?
U.S. Geological Survey