What happens to oil and gas wells when they are no longer productive?

In 2017, there were one million active oil and gas wells in the United States.1 When a well reaches the end of its productive life, or if it fails to find economic quantities of oil or gas, the well operator is required by regulators to remove all equipment and plug the well to prevent leaks.2 Usually, cement is pumped into the well to fill at least the top and bottom portions of the well and any parts where oil, gas, or water may leak into or out of the well. This generally prevents contamination of groundwater and leaks at the surface. State or federal regulators define specific plugging procedures depending on the local conditions and risks, and may monitor the plugging operation.

However, there are many cases in which wells are not properly plugged before being abandoned, especially if the well operator goes bankrupt, leaving its wells “orphaned”.3 This is more common when oil prices fall rapidly, making many wells uneconomical, as in the 1980s oil glut, the 2008 financial crisis, and the 2014 downturn.

In the late 1980s, the U.S. Environmental Protection Agency estimated that 200,000 of 1.2 million abandoned wells may not have been properly plugged.4 Since then, tens of thousands of orphaned wells have been plugged by state and federal regulators, as well as some voluntary industry programs. These efforts are ongoing, and many orphaned wells have yet to be properly plugged. The exact number is not known: some 3.7 million wells have been drilled in the U.S. since 1859,6 and their history is not always well documented. Older wells, especially those drilled before the 1950s, are particularly likely to have been improperly abandoned and poorly documented. 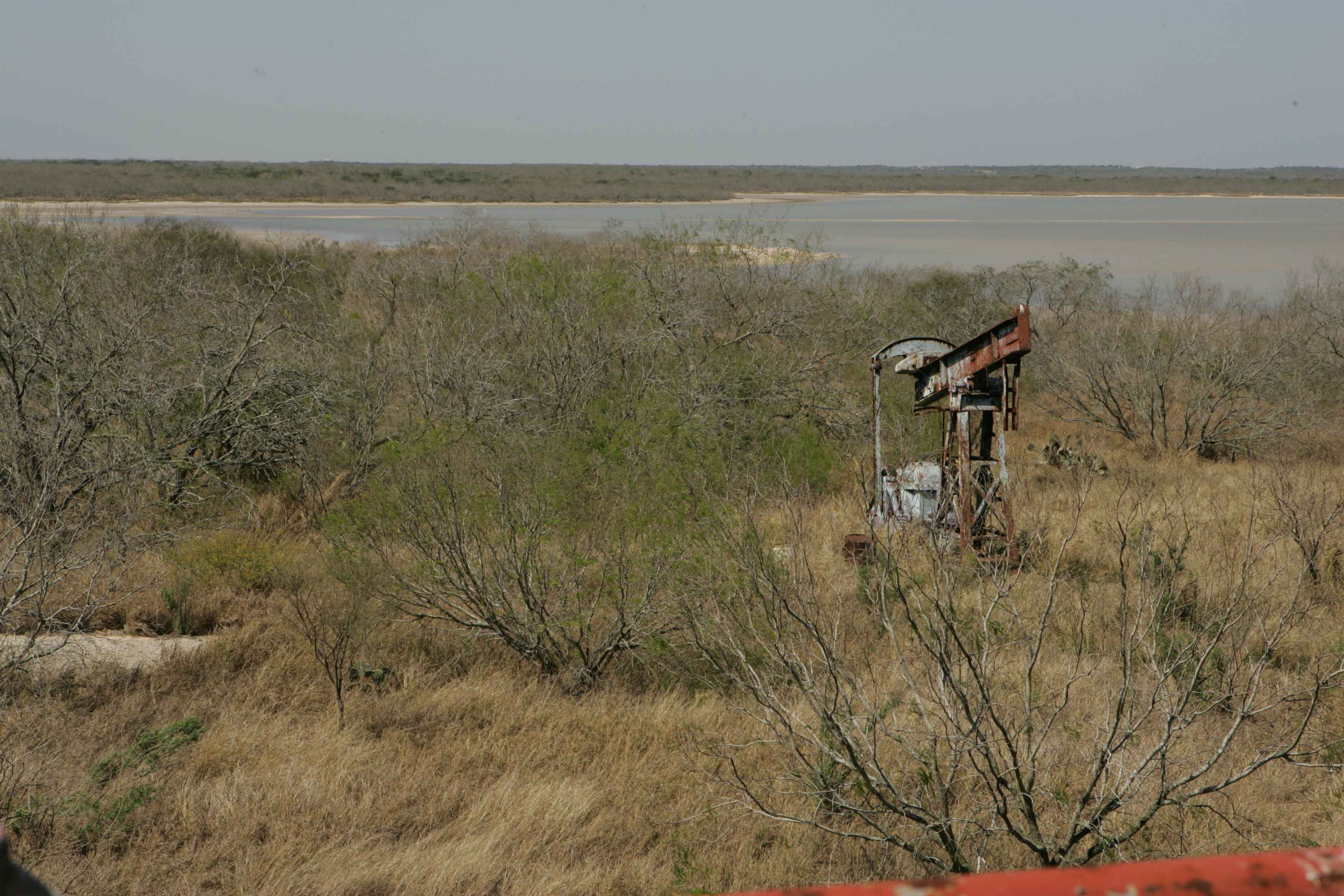 Risks to Groundwater, Air, and the Surface Environment

Orphaned wells are often abandoned without any plugging or cleanup, but even plugged wells may leak, especially those plugged in the past, when plugging procedures were less rigorous and used less durable materials. Unplugged or poorly plugged wells may affect:

Hydraulic fracturing uses the high-pressure injection of fluids into oil- or gas-bearing rocks to fracture them and allow oil and/or gas to flow out. The increased pressure in the rocks during this process can push oil or salty water up nearby unidentified or improperly plugged abandoned wells. In one of the more extreme cases of this, the U.S. Environmental Protection Agency cited an abandoned well in Tioga county, Pennsylvania, that produced a 30-foot geyser of brine for more than a week as a result of hydraulic fracturing of a nearby well.10 In addition to these fluids contaminating soil and potentially reaching groundwater, the unexpected pressure release caused by this fluid escape reduces the effectiveness of the hydraulic fracturing operation, so there are both environmental and economic incentives to identify and plug wells near a planned hydraulic fracturing operation.

For several decades, states have increased enforcement of plugging and cleanup requirements. States generally require a performance bond or other financial assurance from the operator that a well will be plugged and the well site restored. However, bond amounts may not meet the plugging and cleanup expenses if an operator goes bankrupt.11 Most states therefore collect fees or a production surcharge from operators specifically for remediation of orphaned wells and associated surface equipment.12 For example, Pennsylvania adds an orphaned well surcharge to drilling permit application fees,14 while Texas adds a 5/8-cent Oil Field Cleanup surcharge to the state’s 4.6% oil production tax.15 The Oklahoma Energy Resources Board remediates abandoned well sites using voluntary industry contributions amounting to 0.1% of oil and gas sales.16

An abandoned well site in Oklahoma before (top) and after (bottom) being remediated. Image credit: Courtesy of the Oklahoma Energy Resources Board.13