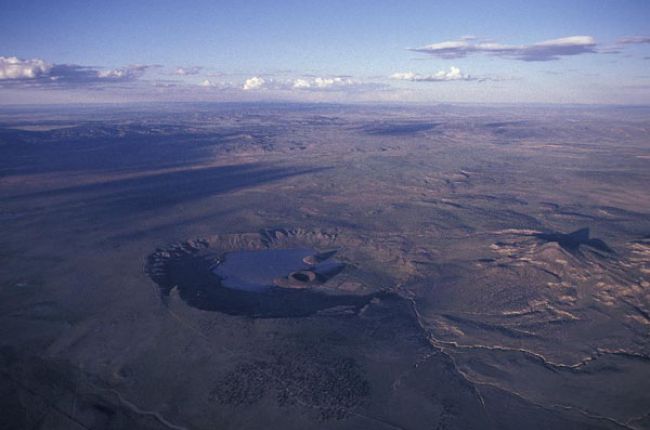 Shallow domestic wells provide much of the rural population with their drinking water. In certain urban areas, deeper municipal wells supply water to many customers from a central location. Locally, the availability of groundwater varies greatly, and only a part of the groundwater in storage underground is recoverable by pumping wells. The location and movement of the Nation’s fresh groundwater resources are still being evaluated.

The availability of groundwater as a water source depends largely upon surface and subsurface geology as well as climate. The porosity and permeability of a geologic formation control its ability to hold and transmit water. Porosity is measured as a ratio of voids to the total volume of rock material and is usually described as a percentage. Unconsolidated sands and gravels make some of the most productive aquifers because they have many internal voids (porosity) that are well-connected.

If the grains of sand or gravel that make up an aquifer are all about the same size, the water-filled voids between the rock grains account for a larger portion of the volume of the aquifer than if the grains are of varied size. Therefore, an aquifer with uniform grain size usually has a higher porosity, than one with grains of varied size. Permeability is a measure of the ability of fluids to move through geologic formations. Geologic formations with a high permeability can be the best aquifers. For water to move through an aquifer, the internal voids and fractures must be connected. Geologic formations can have significant porosity and not be good aquifers if the voids are not connected, or if they are very small.

Some sedimentary rocks, such as sandstone and limestone, can also be good aquifers. Permeability in limestone is commonly provided by fractures and by openings caused by water dissolving the rock. In “karst” areas, landscapes are characterized by sinkholes, caves, and underground drainage. Most igneous rocks, such as granite, and metamorphic rocks, such as quartzite, have very low porosity and make poor aquifers unless they have interconnected fractures.

Water moves through an aquifer from areas of recharge to areas of discharge. Recharge of groundwater occurs from precipitation that infiltrates soils or that seeps from the bottom of surface water bodies such as lakes and streams. Discharge areas include streams, lakes, wetlands, coastal areas, springs, or where the groundwater flow is intercepted by wells. Water between the recharge and discharge areas is said to be in storage. Before wells are developed in an aquifer, the groundwater system is in long-term equilibrium, with recharge equal to discharge. Because the undeveloped system is in equilibrium, the quantity of water in storage is fairly constant, changing in response to annual or long-term climatic variations.

How do changes in land use impact water resources?
American Geosciences Institute

What is surface water and what affects its availability?
American Geosciences Institute

How do groundwater and surface water interact?
American Geosciences Institute