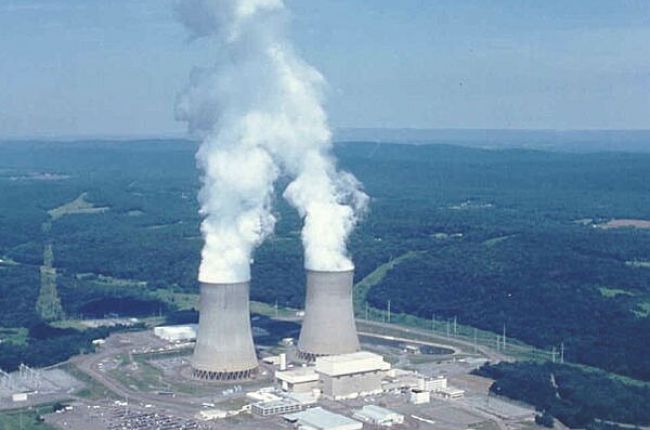 "There are 60 commercially operating nuclear power plants with 98 nuclear reactors in 30 U.S. states (the Indian Point Energy Center in New York has two nuclear reactors that the U.S. Energy Information Administration counts as two separate nuclear plants). Of these nuclear plants, 36 have two or more reactors. The Palo Verde nuclear power plant in Arizona is the largest nuclear plant, and it has three reactors with a combined net summer electricity generating capacity of 3,937 megawatts (MW). The R. E. Ginna Nuclear Power Plant in New York is the smallest nuclear plant, and it has one reactor with a net summer electricity generating capacity of 508 MW.

Two new nuclear reactors are actively under construction: Vogtle Units 3 and 4 in Georgia. "