Human and economic vulnerability in the Central United States

The New Madrid fault zone (NMFZ) is a long-established weakness in the Earth’s crust in the central and eastern US where earthquakes have occurred for hundreds of millions of years. In 1811-1812, three large earthquakes (up to magnitude 7.5) caused severe damage to the area.1 At the time, the region was sparsely populated; today it is a critical economic hub centered around Memphis, Tennessee, with a unique confluence of transportation and distribution centers. Small earthquakes still occur here regularly, and large earthquakes will occur here into the future, affecting all or part of at least 15 states in the central and eastern US.1

Direct earthquake hazards include groundshaking, landslides, surface uplift and down-dropping, and soil liquefaction. The geology of the central US makes these effects more severe for two main reasons: 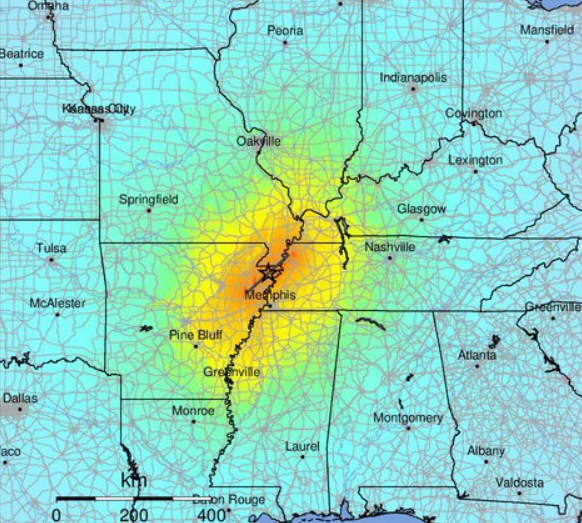 Earthquake hazards from the NMFZ pose a significant risk to much of the US. Regionally, a large earthquake will affect people, property, infrastructure, and market and supply sectors. However, the importance of the region as a transportation and distribution center means that a large earthquake would have serious ripple effects far beyond the area of shaking. 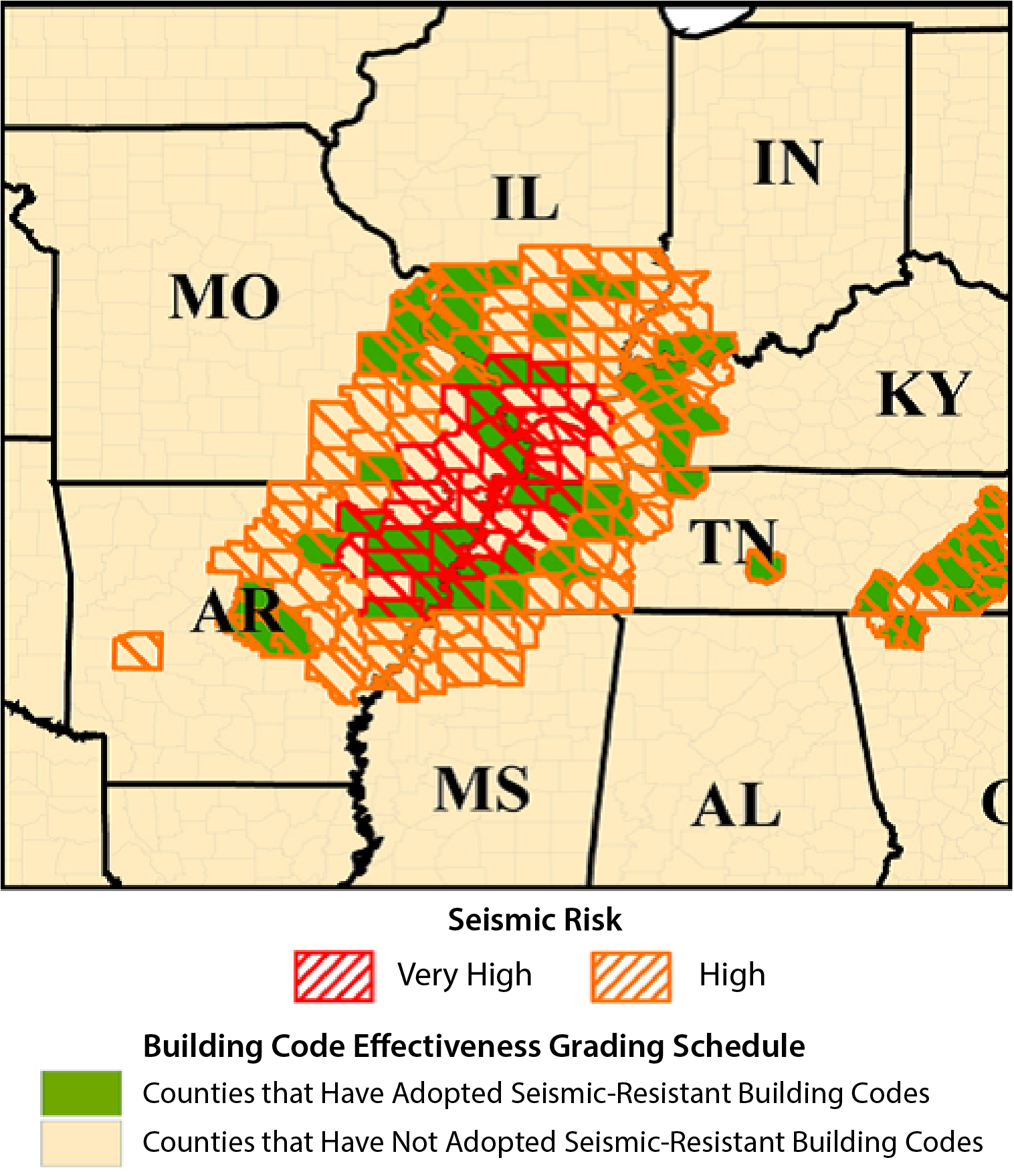 Many counties in the NMFZ have not adopted earthquake-resistant building codes. Image Credit: FEMA

Large, damaging earthquakes will occur along the NMFZ in the future. Many hazard mitigation strategies that have been successfully applied elsewhere can be applied here. These include the adoption of and compliance with building codes; considering earthquake hazards in site selection and land-use planning; and increased awareness of earthquake hazards and risks at all levels. For more information on specific strategies, see the More Resources section, below. 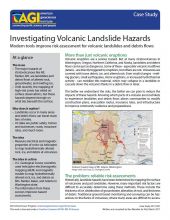