Using geologic maps to protect infrastructure and the environment

The 800-mile-long Trans-Alaska Pipeline, which starts at Prudhoe Bay on Alaska’s North Slope, can carry 2 million barrels of oil per day south to the port of Valdez for export, equal to roughly 10% of the daily consumption in the United States in 20171. The pipeline crosses the Denali fault some 90 miles south of Fairbanks. A major earthquake along the fault could cause the pipeline to rupture, spilling crude oil into the surrounding environment.

In 2002, a magnitude 7.9 earthquake struck the Denali fault, one of the largest earthquakes ever recorded in North America, which caused violent shaking and large ground movement where the pipeline crossed the fault. However, the pipeline did not spill a drop of oil, and only saw a 3-day shutdown for inspections. Geologic mapping of the pipeline area prior to its construction allowed geologists and engineers to identify and plan for earthquake hazards in the pipeline design, which mitigated damage to pipeline infrastructure and helped prevent a potentially major oil spill during the 2002 earthquake.

Mapping the bedrock geology along the 1,000-mile-long Denali fault revealed information on past movement on the fault and the likely direction of motion on the fault in future earthquakes. Interpreting and applying the information from these maps allowed geologists and engineers to identify the section of the pipeline that could be in most danger from an earthquake.

The geology near the pipeline crossing showed older rocks on the north side of the fault that are side-by-side with younger rocks on the south side (see map, below). Geologists then matched rocks of the same age on either side of the fault to determine how far the rocks had moved along the fault over time. Overall, the fault moved rock units 280 miles laterally over the past 55-65 million years, and between 294-492 feet within the last 12,000 years. By examining the fault closely and analyzing its rate of movement, geologists determined that the area around the pipeline crossing—had the potential to generate a very significant earthquake greater than magnitude 8. 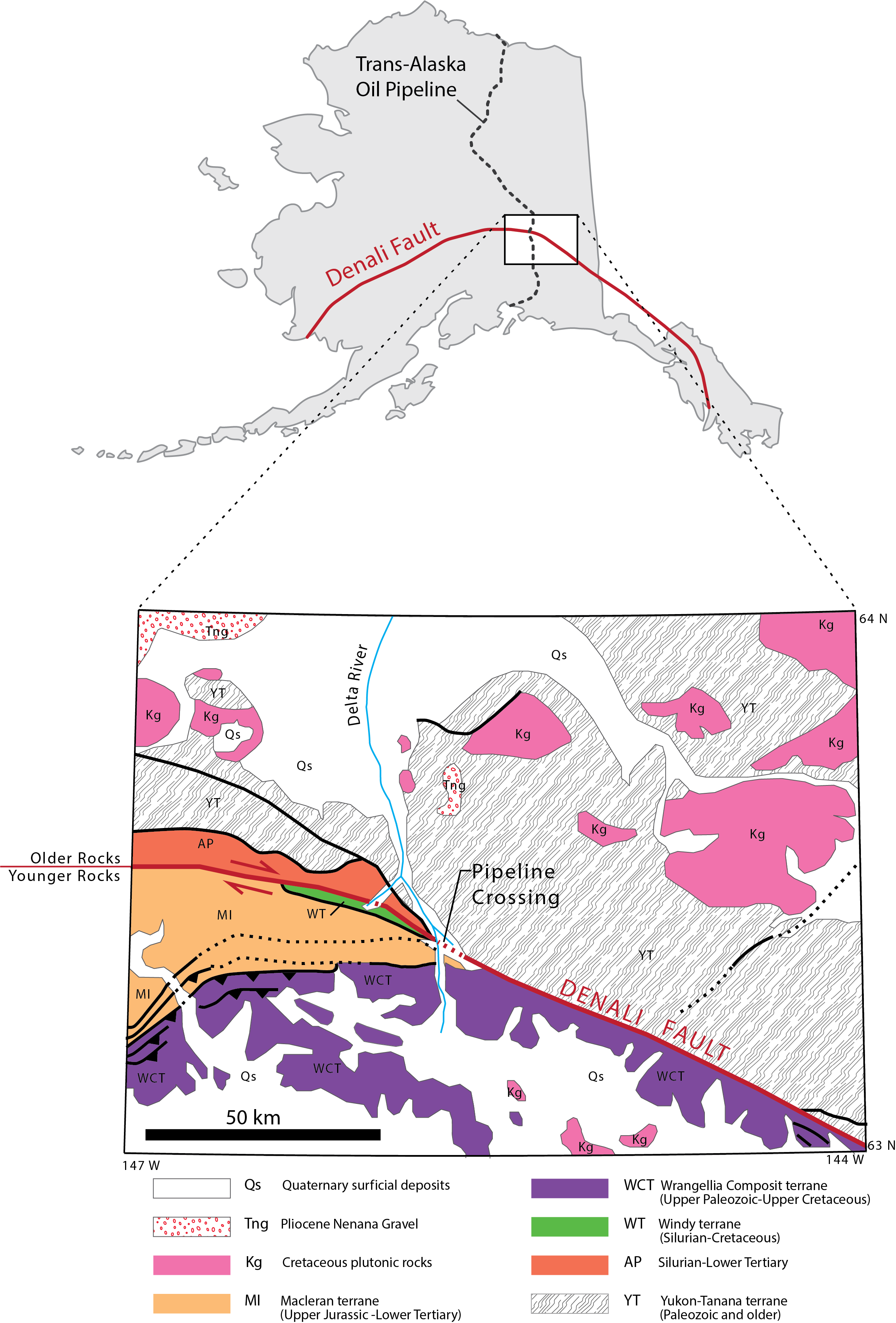 This map shows the geology of the area where the pipeline crosses the Denali fault. Rocks of different types and ages are juxtaposed on either side of the fault. Image credit: Map by Abby Ackerman for AGI (2017), modeled after K. Ridgway

Geologic mapping enabled engineers to develop a creative solution to protect the pipeline during a large earthquake on the Denali fault. They built the at-risk pipeline section on Teflon shoes mounted on long horizontal steel slider beams that run parallel to the fault. Fault movement and intense ground shaking during an earthquake would be accommodated by zig-zagging the pipeline, leaving it free to slide from side to side on the beams. This slider design was used in a corridor 1900 feet wide to accommodate uncertainties in the exact position of the fault at the pipeline crossing. 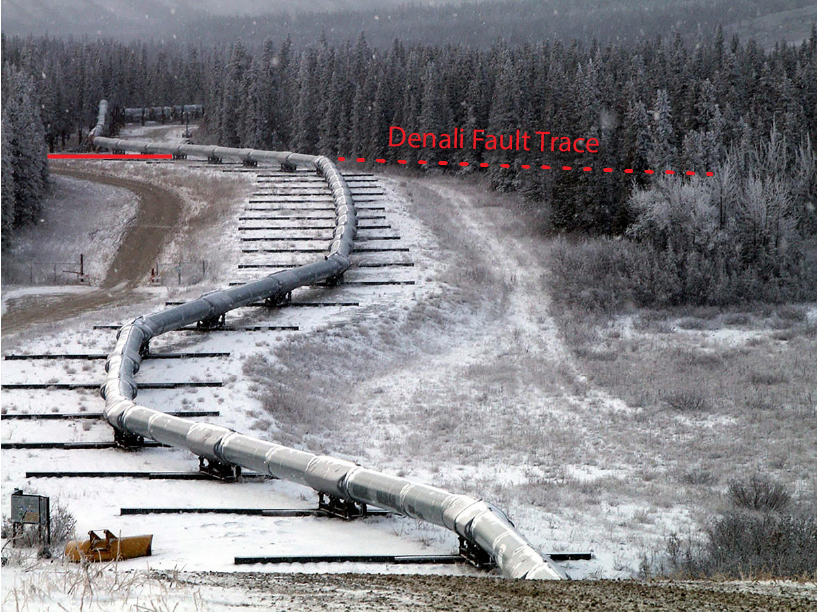 The Trans-Alaska Pipeline after the 2002 earthquake on the Denali fault. The fault rupture occurred between the second and third beams.
Image credit: Tim Dawson, U.S. Geological Survey (Public Domain)

Geology in Action: The 2002 Earthquake

On November 3, 2002, movement along the Denali and nearby Totschunda faults generated a magnitude 7.9 earthquake—the largest ever recorded on the Denali fault. Violent and prolonged shaking triggered thousands of landslides and avalanches in Alaska. Ground surfaces moved as much as 30 feet horizontally and 3 feet vertically in the area of the earthquake. The ground beneath the pipeline was displaced 14 feet horizontally and over 2 feet vertically by the earthquake, but the pipeline itself survived with minor damage and no spills due to the engineering of the sliders. Had the pipeline ruptured, the resulting oil spill and interruption in oil supplies could have had major environmental and economic consequences. 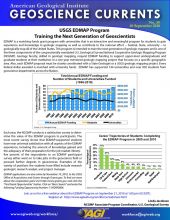 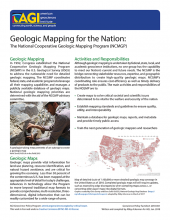 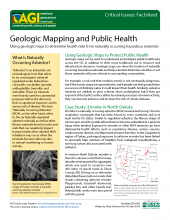 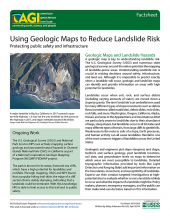