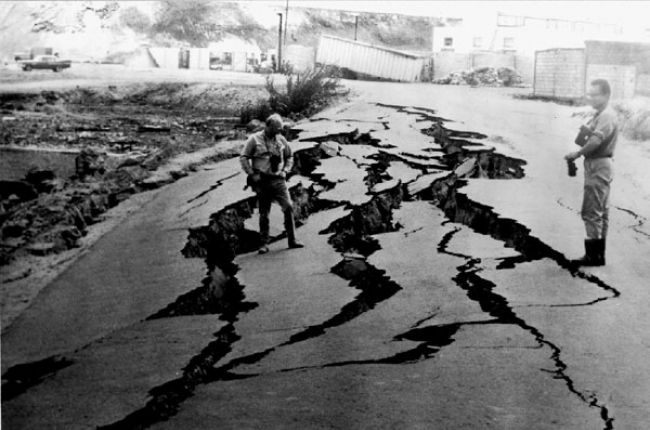 "No. Neither the USGS nor any other scientists have ever predicted a major earthquake. We do not know how, and we do not expect to know how any time in the foreseeable future.

The USGS focuses its efforts on the long-term mitigation of earthquake hazards by helping to improve the safety of structures, rather than by trying to accomplish short-term predictions."

Earthquake forecasts can be made, providing the probability that an earthquake of a given size or larger will occur in an area (e.g. Northern California) over a certain timeframe. However, this timeframe is usually several decades or more, and a forecast only provides information on the likelihood of an event occuring in that (large) timeframe, not certainty as to whether or not it will occur.

However, the USGS and other scientists are working on an earthquake early warning (EEW) system for the United States. EEW systems cannot predict earthquakes, but instead detect an earthquake just after it begins and rapidly send out warnings to areas that the earthquake has not yet reached. Such systems can provide anywhere from a few seconds to minutes of warning, giving time for people to prepare and take cover.

EEW systems are already operating in several countries including Japan and Mexico. The USGS has tested a demonstration EEW system in California called ShakeAlert and has published a plan to expand the system to be more widely usable.

Why and where do earthquakes happen?
American Geosciences Institute

What is the probability that an earthquake is a foreshock to a larger earthquake?
U.S. Geological Survey