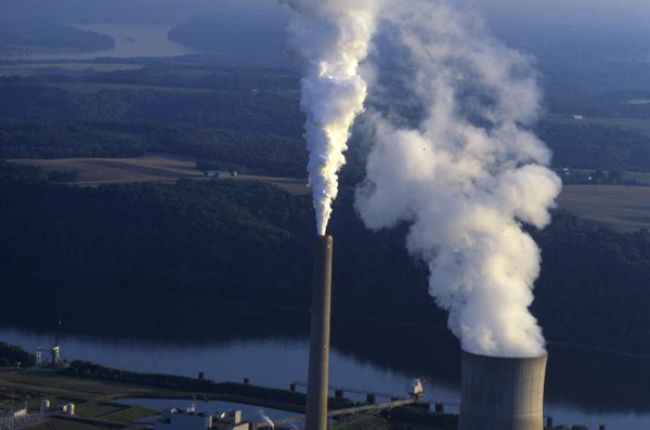 For comparison, here is the 2015 per-person energy use (in million Btu) for a selection of other countries:4