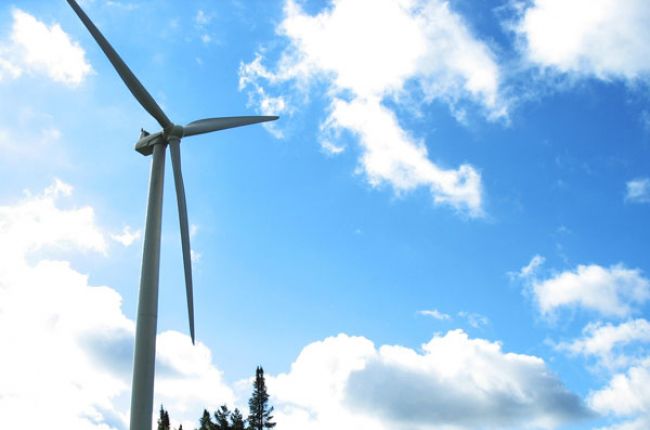 The U.S. Energy Information Administration (EIA) estimates that, in 2015, around 12% of world marketed (bought and sold) energy consumption came from renewable sources (biomass, geothermal, hydropower, solar, and wind).[1] EIA projections suggest that this will increase to 17% by 2040.

The EIA estimates that roughly 23% of world electricity generation came from renewable sources in 2015, 71% of which came from hydropower. EIA projections suggest that renewable sources will account for 31% of world electricity by 2040, roughly half of which will be from hydropower, as wind and solar power will grow rapidly in the coming decades.[1]

Note: EIA estimates do not include non-marketed energy (energy that is not bought or sold). Much non-marketed energy comes from biomass (a renewable energy source) in the form of wood, charcoal, agricultural waste and animal dung, so the EIA statistics slightly underestimate the contribution of renewable energy sources to global energy consumption.

What are the advantages and disadvantages of offshore wind farms?
American Geosciences Institute

Why is geothermal energy a renewable resource? Can it be depleted?

How much U.S. electricity is generated from renewable energy?
U.S. Energy Information Administration