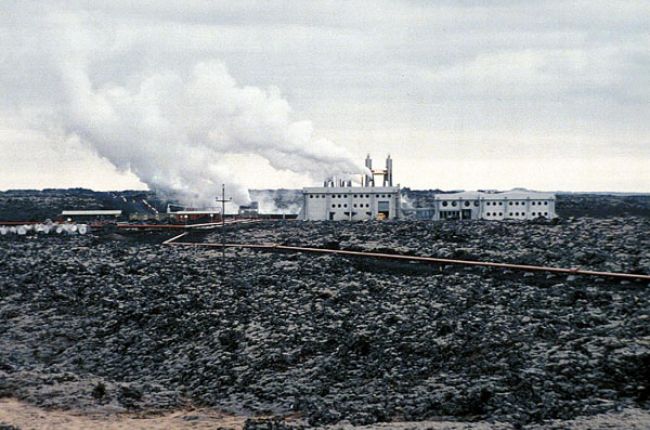 "Geothermal energy is renewable because the Earth has retained a huge amount of the heat energy that was generated during formation of the planet. In addition, heat is continuously produced by decay of radioactive elements within the Earth. The amount of heat within the Earth, and the amount that is lost though natural processes (e.g. volcanic activity, conduction/radiation to the atmosphere), are much, much more than the amount of heat lost through geothermal energy production. At any one geothermal field, however, the temperature of the geothermal reservoir or the fluid levels/fluid pressure in the reservoir may decrease over time as fluids are produced and energy is extracted. Produced fluids can be re-injected to maintain pressures, although this may further cool down the reservoir if care is not taken. Over time, it is commonly necessary to drill additional wells in order to maintain energy production as temperatures and/or reservoir fluid pressures decline."

What is an Enhanced Geothermal System?
American Geosciences Institute

What is the potential for geothermal energy production in the United States?
U.S. Geological Survey

How much U.S. electricity is generated from renewable energy?
U.S. Energy Information Administration

How much of world energy consumption and electricity generation is from renewable energy?
American Geosciences Institute