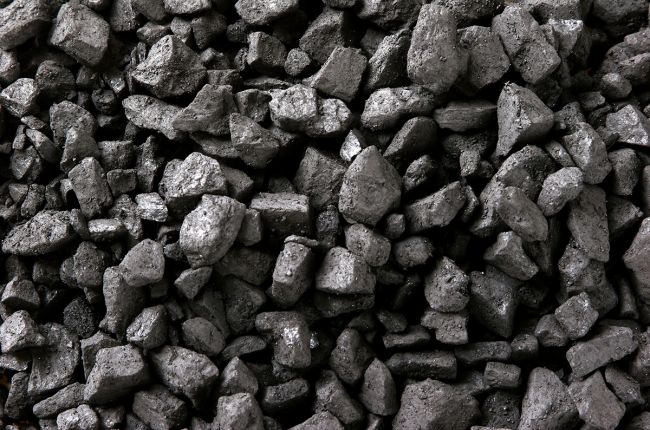 The coal formation process involves the burial of peat, which is made of partly decayed plant materials, deep underground. The heat and pressure of burial alters the texture and increases the carbon content of the peat, which transforms it into coal, a type of sedimentary rock. This process takes millions of years.

Types, or “ranks,” of coal are determined by carbon content. There are four types of coal, ordered from highest to lowest rank below.

Anthracite, or “hard coal,” contains the highest amount of carbon out of all coal ranks (86%-97%)1. It has a brittle texture and lustrous sheen. It is used mostly in industrial settings and the metals industry due to its high heat value. Anthracite is rare in the United States, only making up 0.2% of coal production in 20172. The largest anthracite deposit in the country is located in northeast Pennsylvania, and Pennsylvania is the only state in the US currently producing anthracite coal2. 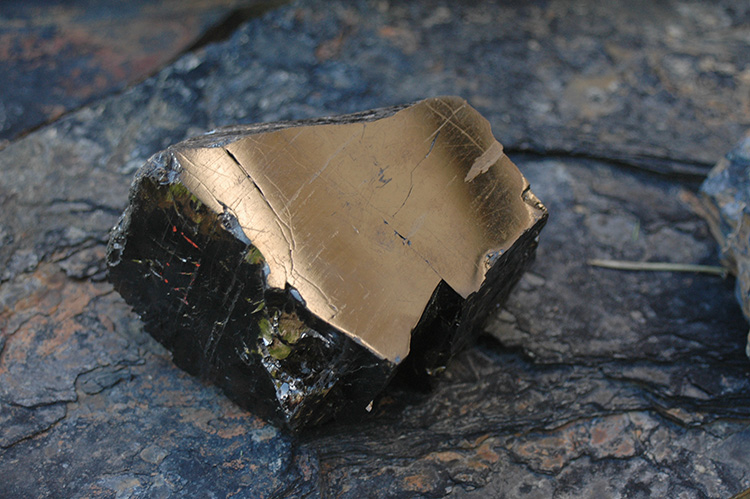 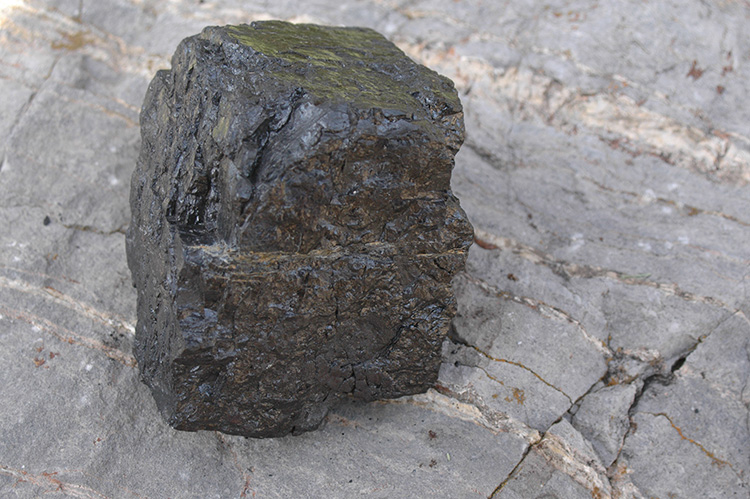 Lignite is often called “brown coal” because it is lighter in color than the higher ranks of coal. It has the lowest carbon content out of all the coal ranks (25%-35%)1 and it has a high moisture content and crumbly texture. It is mainly used in electricity generation. Texas and North Dakota together account for 93% of U.S. lignite production2. Lignite made up 9% of US coal production in 20172. 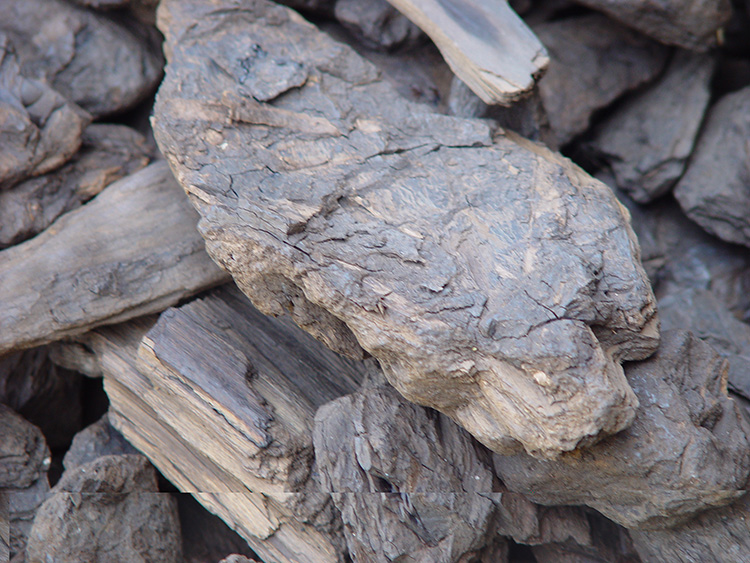 How much carbon dioxide is produced when different fuels are burned?
U.S. Energy Information Administration