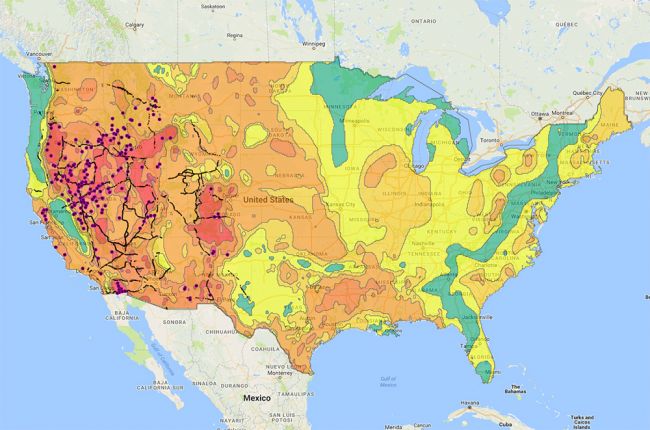 All of the layers can be downloaded for further use and analysis.