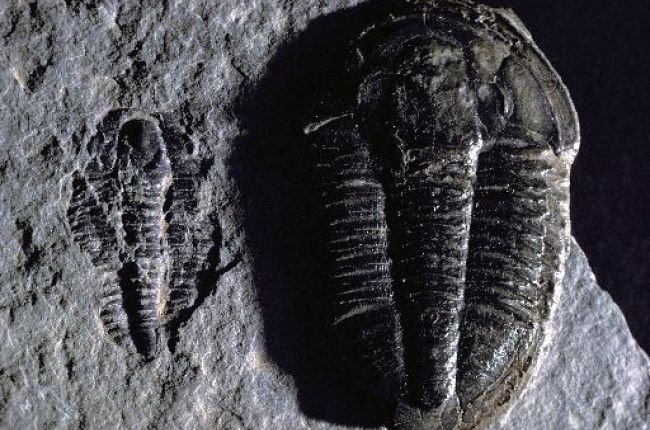 A fossil is any evidence of past life. Fossils formed from animal bodies or their imprints are called body fossils. When people think about fossils, they usually think about body fossils. Trace fossils are another kind of fossil. A trace fossil is any evidence of the life activity of an animal that lived in the past. Burrows, tracks, trails, feeding marks, and resting marks are all examples of trace fossils. It is usually hard to figure out exactly which kind of animal made a particular trace fossil. Trace fossils are useful to paleontologists (scientists who study past geologic time based on fossils), however, because they tell something about the environment where the animal lived and the animal's behavior.