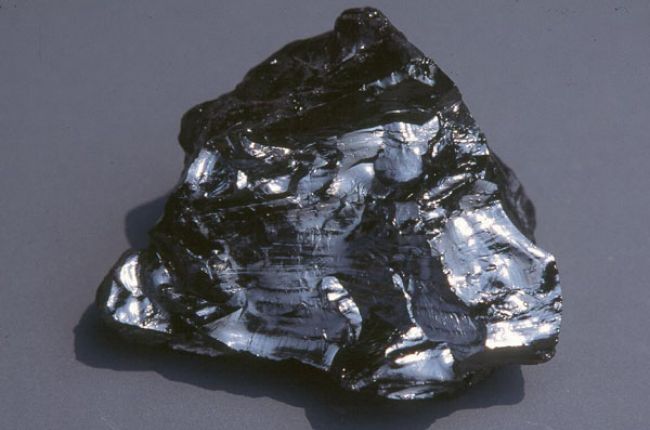 The United States is a net exporter of coal. However, some coal is still imported, mostly for power plants on the eastern and southern coasts of the country, where it is cheaper to ship in coal by sea from South America than transport it from mines in the northern and western United States.1

Coal exports decreased from 2012 to 2016 as U.S. coal production declined, mostly because cheaper natural gas and renewable energy sources decreased the demand for coal as a fuel for electricity generation.3 Since late 2016, coal exports have increased due to a slight increase in production and a continued decrease in U.S. coal consumption. Third-quarter 2018 coal exports were slightly higher than third-quarter 2013.2

What are the different types of coal?
American Geosciences Institute