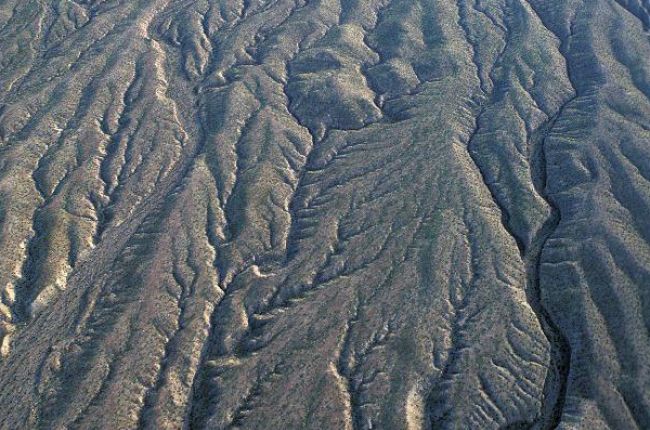 Everybody knows that water flows downhill. The reason is that the force of gravity pulls everything downward toward the center of the Earth. If a material is resting on a sloping surface, part of the force of gravity acts in the downslope direction. If that does not make sense, think about leaning a board against a wall at an angle and placing a brick on the board. You need to exert a force to keep the brick from sliding down the board. The steeper the board, the more force you have to exert to keep the brick from sliding. Groundwater flows from high areas to low areas also, but its motion is much more difficult to observe. Water in the pipes in homes can flow upward as well as downward, because the high pressure in the pipes is much greater than the force of gravity.

The source of almost all of the water supplies for human civilization is rainfall or melted snowfall. When rain falls on the land, it either runs off into streams and rivers or it soaks into the ground to become groundwater. The groundwater flows slowly underground, and eventually comes back out to the surface at the beds of lakes and rivers. 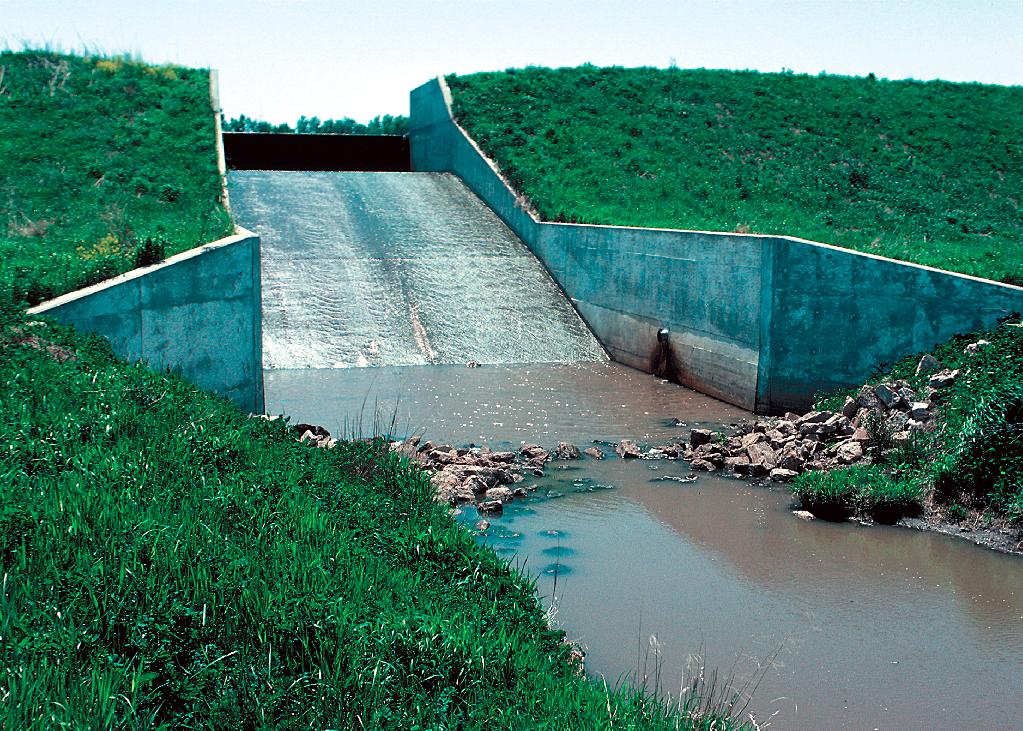 Most towns and cities get their water from their own watershed. In some places, especially in large cities, the demand for water is greater than the supply in the local watershed. Then water has to be transported from distant watersheds.